Simmba joins the ranks of films that have got panned by the critics but lapped up by the audiences. 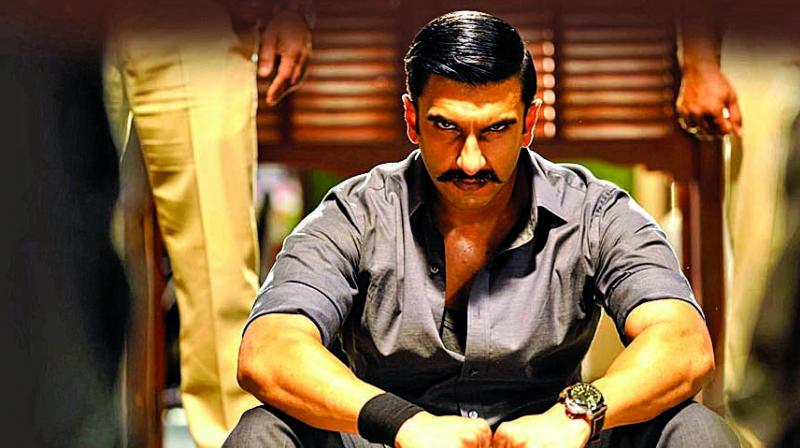 A commercially successful film may not win critical acclaim and vice versa. However, what’s shocking to see are the box-office numbers of a few films which have been given thumbs down by the critics. While some of the best-reviewed films struggle to find theatrical audiences, films that have been slammed by the critics have gone on to become runaway hits at the box-office.

Telugu films like Sarrainodu, Rudhramadevi and RX100, to name a few, faced the wrath of the critics but went on to register great box-office numbers. Now, Ranveer Singh-starrer Simmba is the latest to join this elusive club. Critics and reviewers gave the Rohit Shetty directorial a dreadfully low score, but much to their dismay and amazement, the action entertainer went on to gross more than Rs 200 crore at the ticket window!

Simmba’s super success has once again become a talking point among critics, filmmakers and trade circles. Anupama Chopra, author, journalist, film critic and director of the MAMI Mumbai Film Festival, elucidates that it is not the job of the critics to find out whether the audience will like a film or not. “It happens all the time when we (critics) predict something and the result goes the other way around. But as LA Times film critic Kenneth Turan said, critics are not applause meters. It’s not our job to figure out if viewers will like a film or not. It’s our job to make a case for or not for a film persuasively. The rest is not our business,” explains Anupama.

So doesn’t public opinion reflect critic reviews anymore? What is the kind of impact reviews have on the business? Trade analyst Komal Nahta explains that reviewing a film is different from seeing it from a business perspective. “Critics don’t talk about a film after they have reviewed it, so they always go wrong while reviewing commercial entertainers. But we talk about the business of films and hence we keep discussing a film till it runs in cinemas,” he says.

While the decision to watch a film lies solely with the audience, filmmaker Ajay Bhupathi who made RX100 says that the audience should not judge a film based on its review. “One should not judge the film based on its review! My film, RX100, was slammed by critics but it was a super success because the youth could connect to it,” comments Ajay, adding, “I guess the age of the reviewer also matters.”

Jalapathy Gudelli, a Telugu film critic, adds a different dimension to the debate. Citing the example of a recent film, KGF, which did not get encouraging reviews but became a top grosser, he states that reviewers only look into the sensibilities and structure of the film and not the box-office numbers.

“Filmmakers like Boyapati Sreenu, Rohit Shetty, etc. love to satiate the galleries, and not look at the reviews. So they make potboilers which are well received by the masses, and that’s fundamentally where the discrepancy is,” he says.