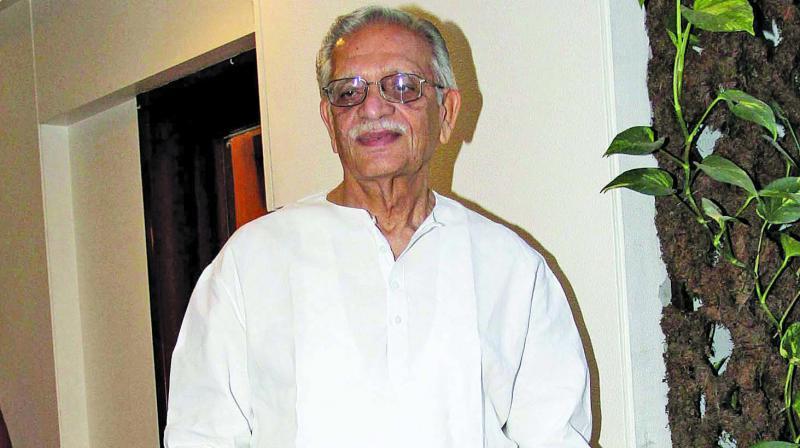 Lyricist-director Gulzar’s unreleased film Libaas was in the news to get a commercial release after 29 long years of wait. However, we now hear the film might get a digital release.

Directed by the legendary Gulzar, Libaas was set for release in 1988, but the film didn’t see the light of the day because of differences between the makers. Libaas was produced by Vikas Mohan, whose dream will be released by his sons Amul Vikas Mohan and Anshul Vikas Mohan.

Now Amul, who has decided to flag the film, is eyeing a digital release for the film by mid of 2018. “We are looking at both those avenues — commercial and digital. The digital space is extremely strong right now. The avenue seems great, specially for a film like Libaas which might not find a larger audience if it is played in theatres.” he explains.

Directed by Gulzar, Libaas stars Naseeruddin Shah  and Shabana Azmi. The duo has previously delivered hits like Sparsh (1980) and Masoom (1983). RD Burman has given the music for the film.