I became an actor by default, says Rani Mukherji

The actress added that it was her mother, Krishna Mukherji, who persuaded her to take up a vocation in B-town. 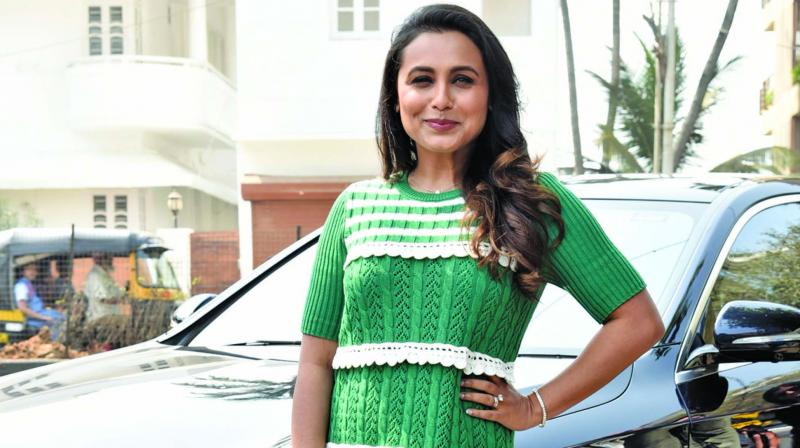 Rani Mukherji may not be working on projects incessantly, but she is considered to be one of the most talented actors of Hindi cinema today. At a recent event, Rani revealed that it was actually her mother who encouraged her to enter the show business.

“My mother (Krishna Mukherjee) decided that (my career) for me. When we were young, it was a different generation so I was obedient. Whatever my mother said, I did  — unlike today,” the actress said, continuing, “My mum said ‘become an actor,’ so I became an actor. I believe she realised my dream before me. I became an actor by default. Today when I look back, I don’t think I could be anything else but an actor.”

Being a mother, Rani seems to have smartly balanced her personal and professional life. While shooting for Hichki, she says she shot the film in flat 38 days. She says, “I told the team I don’t want to waste any time on the sets. It helps that the team was thoroughly prepared with the shots. Normally what happens is that an actor gives too much time to a film — and a lot of moments are spent only in banter.”

Rani Mukerji is returning to films after four years with Hichki. The movie is directed by Siddharth P Malhotra and produced by Maneesh Sharma. The film is set to release next month.