Malaika and Arbaaz often are seen together indulging their children. 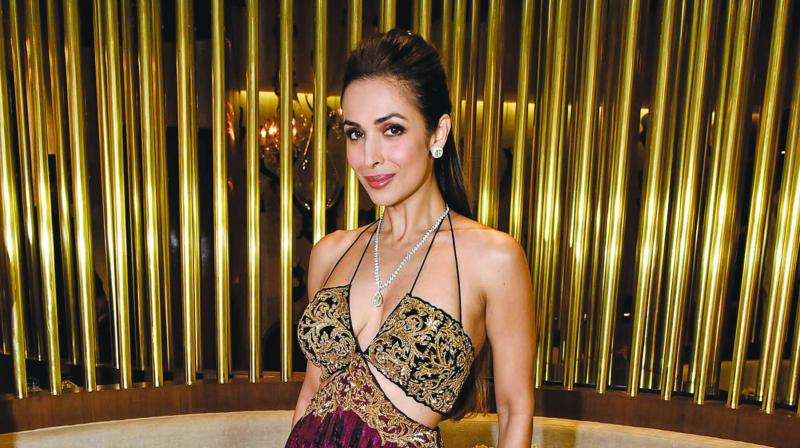 While names like Sunny Leone have also cropped up for the item song in the film Dabangg 3, Malaika Arora, on the sidelines of a recent event, remarked that she is waiting for the right offer to be back on screen. “I am waiting for it too. There have been loads of offers, but you know how it is. You have to choose the right one; the perfect one. I am very picky and choosy about my work. I will be part of something only if it excites me,” says the actress about her comeback to the big screen.

Not really known for her acting chops but for her Bollywood dance numbers, Malaika does not offer clarity if that film would be Dabbagg 3, produced by her ex-husband Arbaaz Khan. Malaika and Arbaaz often are seen together indulging their children. Six years ago, she was seen in an item song in Dabangg 2, and then in Happy New Year. “You never know,” is all she can offer.