Ranbir Kapoor is on a detox with Brahmastra

We are told that the film will have multiple looks from the life of the ’90s superstar. 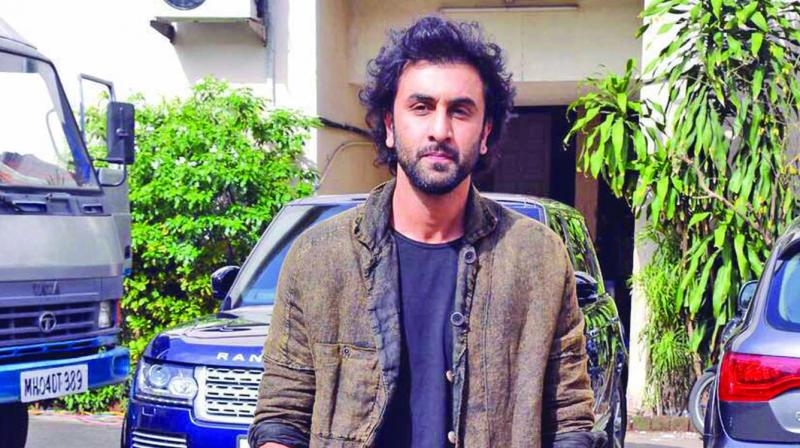 The media had a field day celebrating Ranbir Kapoor’s look from the biopic on Sanjay Dutt a few months ago. Ranbir has been undergoing multiple weight transformations and changing hairstyles for the film. We are told that the film will have multiple looks from the life of the ’90s superstar.

“Ranbir’s character will portray various phases in Sanjay’s life. There is a look when Sanjay was going to star in Rocky. He had just entered films. He was around 20 years old when the film started. This will be Ranbir’s first look too. Then there is his life post the film and the drug and rehab phase. The biopic will also follow Sanjay Dutt’s rise as a star. Finally, the film will also capture him in the jail and out of jail,” says a source close to the film.

Understandably, this is Ranbir’s toughest role in his career. “It wasn’t easy for Ranbir to take on these phases. He had to keep beefing up and losing weight for Sanjay’s various avatars. Currently, Ranbir is busy with Brahmastra and wants to detox from the biopic,” adds the source.