Superstar’s wife asked to pay up

The lesson for Latha Rajinikanth is celebrity status does not give immunity from honouring financial deals. 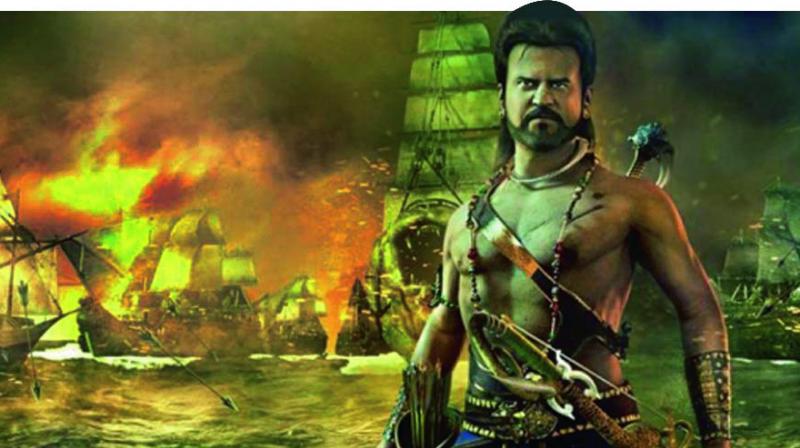 The Superstar Rajinikanth’s wife Latha has been asked to pay Rs 6.2 crore and interest within 12 weeks to the Ad Bureau firm in a case pertaining to selling the rights to the movie ‘Kochadaiiyaan’.

The dispute has been running for close to four years and the Ad Bureau’s CMD, Abirchand Nahar, has been running from pillar to post to collect the money he had given by cheque to buy movie rights. The money has to be refunded by Media One Global Entertainment, of which Latha is one of the directors.

The Superstar is to enter politics soon with a party to be registered. But one of the albatrosses hanging around his neck has been this case for recovery of money from his wife. With a daughter and a son-in-law in films and movie production, Rajini’s family has been embroiled in many such business disputes.

In one case, a financier is trying to recover money owed by Dhanush’s father from the Superstar on the grounds that Rajini’s name was used in availing of the loan.

Some sticking points before Rajini’s plunge into politics were these filmy business dealings and it is known that Rajini is trying to straighten things out before his political plunge so that they do not return to drag his image in public life down.

However, in this particular case, his wife Latha and Dr J Murali Maohar of Bengaluru, had been dragging the case while even managing to keep at bay arrest warrants issued in the IT city. 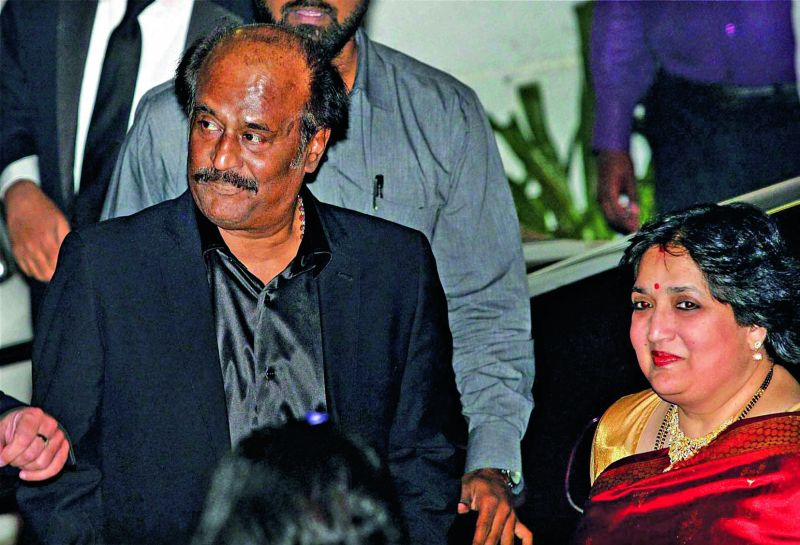 Abirchand Nahar recalls the nightmarish fight of four years he had to put up before he got the favourable Supreme Court order on Tuesday. “In the top court, it is only a question of guilty or not guilty. No other considerations arise, which is why we have this verdict now. An ordinary person might have been finished had he tried to take these big people on. I had to fight them because I had lent everything in white, through cheques from my company. I found it impossible to believe that the Superstar was not aware of the transactions regarding the rights to his movie sold by his wife and an associate,” says Nahar.

Being a celebrity can be a two-edged sword. While some may try to use the name for =emotional blackmail, genuine parties could be kept on a leash by the power of the celebrity. Since most of film finance business used to be run on cash, there is always scope for disputes. But Nahar’s case was clear cut and he believes he has achieved a breakthrough. This might just be a lesson for the Superstar as he cannot afford to let matters of film finance come in his political path in public life because of the association of his kin in the tricky business. 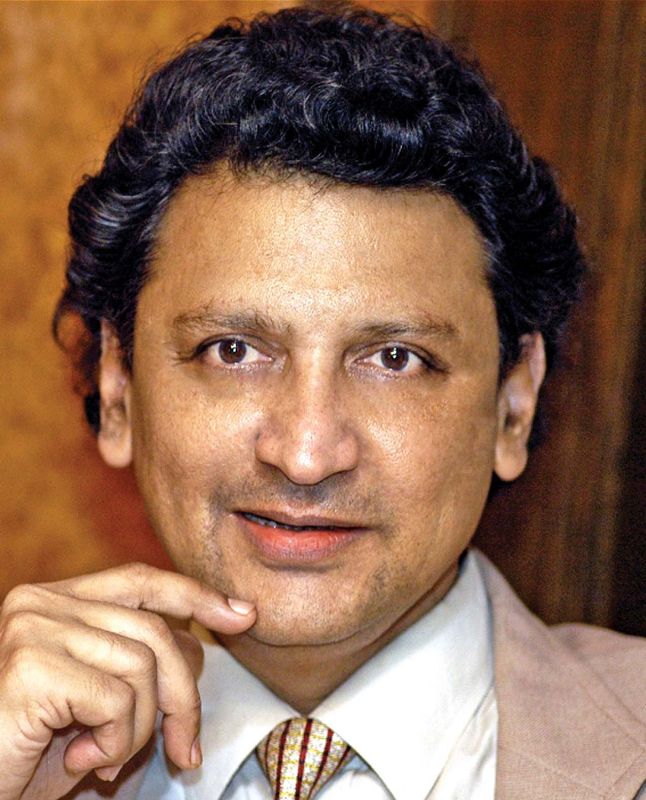 In the case that reached the top court, Ad Bureau reportedly loaned Media One, producer of the film ‘Kochadaiiyaan’ Rs 10 crore in April 2014, when the Rs 150-crore film was facing a funds crunch. The company lodged a police complaint claiming Latha and producer Dr J Murali Manohar had cheated the firm to the tune of `10 crore after entering into an agreement with them to give the TN distribution rights of the movie. “However, the producer of the film along with the guarantor then illegally sold the rights to Eros International,” the complaint said.

The director of ‘Kochadaiiyaan’, Soundarya Rajinikanth, became CEO of Eros. The whole act has been cleverly orchestrated and indicates a white collar fraud owing to breach of contract and trust,” the complainant had said.