Varun Dhawan signs up another comedy

Despite being a franchise, and getting a release date in the Republic Day week, the film fell way short of expectations. 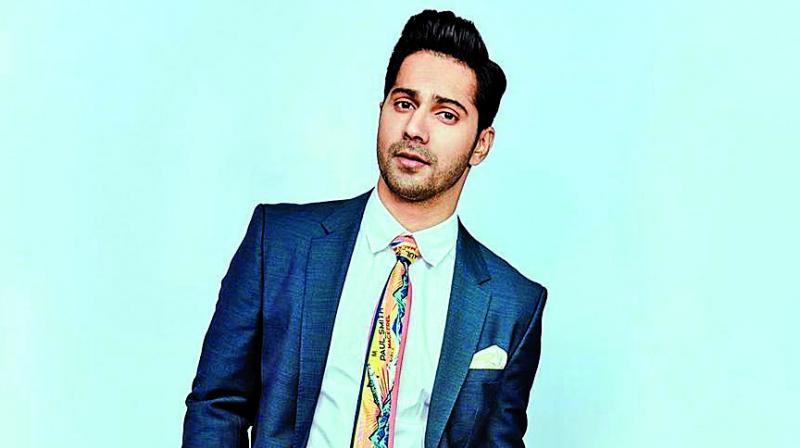 Varun Dhawan’s ostensibly in a shock after his last film Street Dancer 3D fell by the street and didn’t even get to the Rs 100 crore mark. Despite being a franchise, and getting a release date in the Republic Day week, the film fell way short of expectations.

Arguably, the actor’s comedy film — Judwaa 2 was one of the films that collected the most money for him. And now, after the latest shock, Varun is looking to do more comedy. “He is taking comedy so seriously that he wants to do a film on a stand-up comedian. He has been an avid watcher of Kapil Sharma’s shows and has also watched several stand-up acts after his first narration from Dream Girl director Raaj Shandilya that happened a few months ago. He has had a second narration as well and has greenlighted the project,” says a trade source.

While Varun’s next release Coolie No. 1 is a comedy, his other film for Sriram Raghavan is a serious subject on the life of a defense martyr Arun Khetarpal. He is also slated to start a film — another comedy with Shashank Khaitan, which is called Mr. Lele.

“He thinks he has learned to assess scripts a lot better. Coming from a family, which is from the industry, he has been quick in his learning, especially after he gave flops. When things go right, you don’t really assess why, but when you give flops, it helps you understand where you can go wrong,” adds our source.