Entertainment   Bollywood  22 Mar 2018  After touching post for mom, Aamir has his adorable ‘babies’ for company in 2nd pic
Entertainment, Bollywood

After touching post for mom, Aamir has his adorable ‘babies’ for company in 2nd pic

He was seen for the first time on his Instagram page, in his second post since joining the photo-sharing platform. 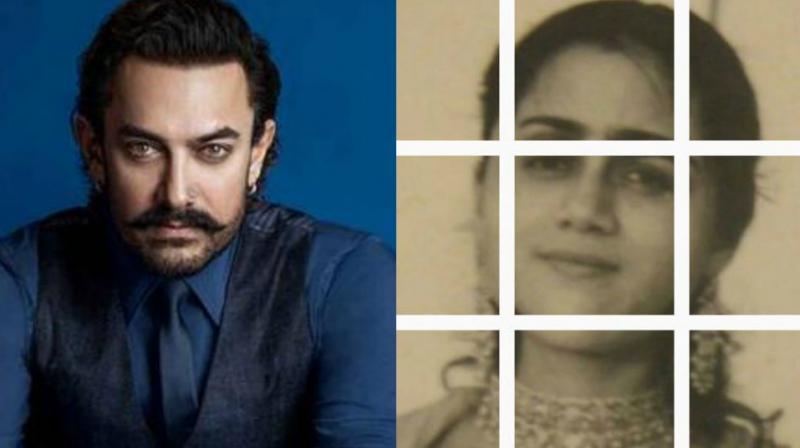 Aamir Khan recently took a break from his 'Thugs of Hindostan' shoot to spend time with his mother on his birthday.

Mumbai: Be it his film choices, marketing strategies, or aversion to award shows, you always expect something out of the ordinary from Aamir Khan.

And his venture into the photo-sharing platform Instagram on the occasion of his 53rd birthday on March 14 was no different.

After bagging more than Rs 2 lakh followers within hours of joining the platform, Aamir posted a picture of his mother Zeenat and wrote, "The person because of whom I am who I am."

Apart from the fact that he didn’t post an everyday event of his life like most Instagram users, what was also different was the way he designed the picture.

Known for his creativity, the superstar posted nine different pictures, which in totality created one single image. 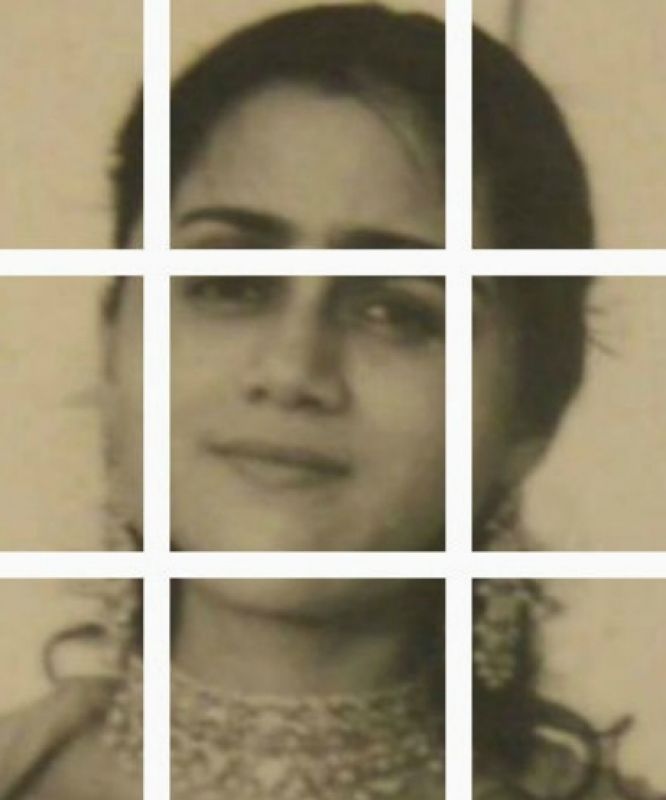 And unlike Instagram users who cherish every single picture they post and hardly delete them, Aamir removed the earlier nine pictures and replaced them with another set.

This time, he created an image of him receiving a birthday card from his ‘babies’, his son Azad and his dog. 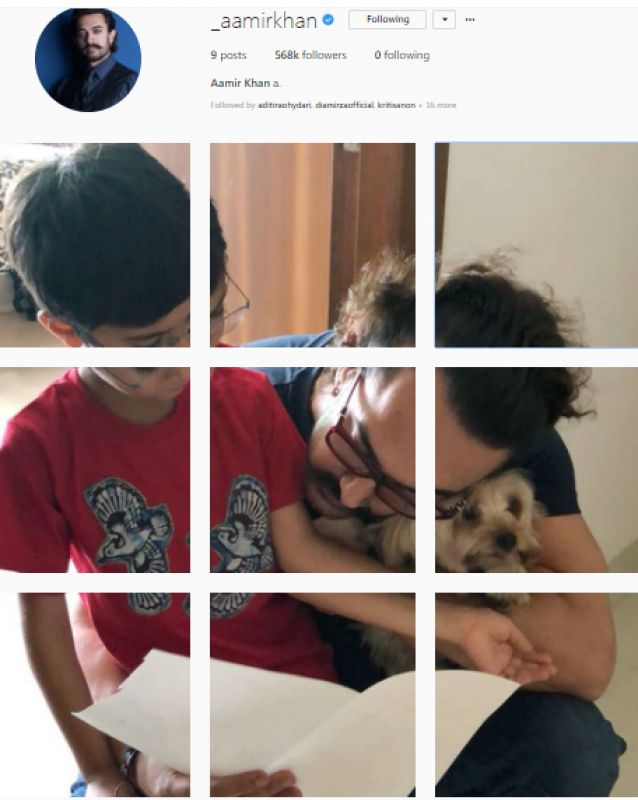 His caption read, "My two babies... gifting me my birthday card :-)" and there was no doubt that like his first post, this too was touching.

Aamir had recently revealed in a media interaction, “We have both dogs and cats in our home. The dogs are close to both Kiran (Rao, wife) and my son Azad. However, the cat we call Imli, is always running after me, and loves to be around me when I’m at home. She probably knows the reason better but Imli loves me more than anyone in the family.”

Aamir is likely to follow this pattern for his future posts and more people important in his life are likely to feature in them, something we are looking forward to.