Interestingly, Inshallah is being directed by Sanjay Leela Bhansali, who got Salman to do a cameo in Saawariya, the film that launched Ranbir Kapoor. 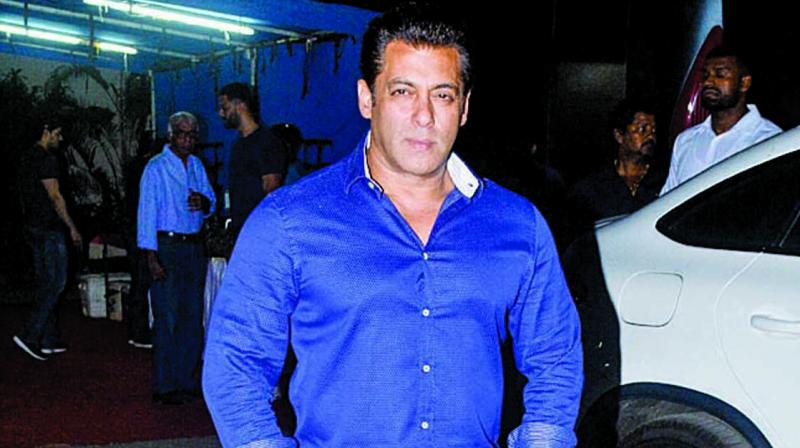 Salman Khan finds himself facing his friend, Akshay Kumar on Eid 2020 at the box office.

With three big-ticket films releasing on the same day, the superstars of Bollywood will have to battle each other at the box office.

When Salman Khan makes a commitment, he is known to keep it. But despite giving his word to Akshay Kumar who spoke to the Pocket Hercules before putting his film Sooryavanshi on Eid 2020 last week, Salman Khan finds himself facing his friend on that date at the box office as Sanjay Leela Bhansali has decided to release his film Inshallah starring Salman and Alia on that date. “Yes, Salman and Akshay will lock horns because both films are releasing on the same date. There are no big dates available, but that’s how it is at the moment,” says a trade source.

Amidst this confusion, one seems to have forgotten that Yash Raj Films have also announced the release date of their forthcoming film Shamshera starring Ranbir Kapoor and Sanjay Dutt on the same date. “YRF announced Shamshera as an Eid 2020 release in July 2018 itself. They had booked the date two years in advance and now they will have to plan whether they should still release on that date,” adds the source.

Interestingly, Inshallah is being directed by Sanjay Leela Bhansali, who got Salman to do a cameo in Saawariya, the film that launched Ranbir Kapoor. But now he has got Salman to take on the protégé he launched.
– Sanskriti Media