One film at a time for Varun Dhawan

The actor is currently busy promoting Kalank and is also shooting for Street Dancer with Shraddha Kapoor. 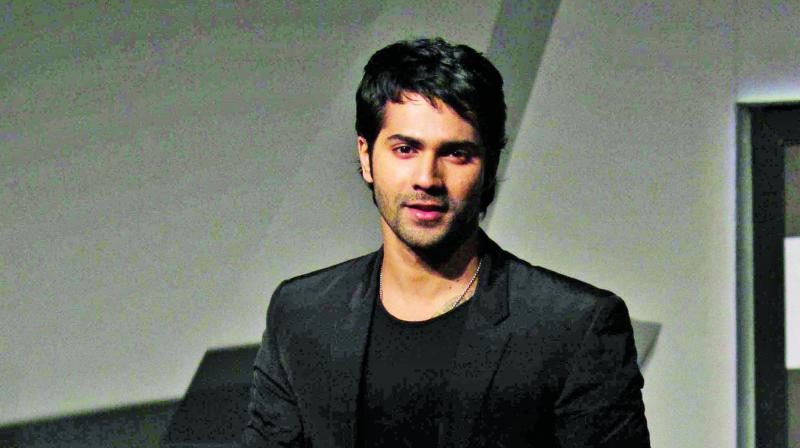 Varun Dhawan has a packed calendar for the next few months. The actor is currently busy promoting Kalank and is also shooting for Street Dancer with Shraddha Kapoor.

Once he finishes with the shooting of this film, Varun has two projects lined up including Coolie No. 1 and Shashank Khaitan's spy thriller with Janhvi Kapoor. Earlier, Varun was planning to shoot for both the films simultaneously. However, now, he has decided to work on one film at a time. So his next film will be Coolie No. 1 while Shashank’s next project has been pushed for 2020. “Varun wants to get into the character and give his 100 percent to all his films. So he has decided to do one film at a time as he thinks that he won’t be able to do justice to his roles if he shoots for two films simultaneously. So, for now, Shashank's film has been pushed to 2020,” said a source.