Shouldn’t be ashamed of our fantasies: Radhika Apte

Radhika has lent her support to an initiative called ‘Oh My Hrithik’ which talks about the guilt and shame associated with female sexual fantasy. 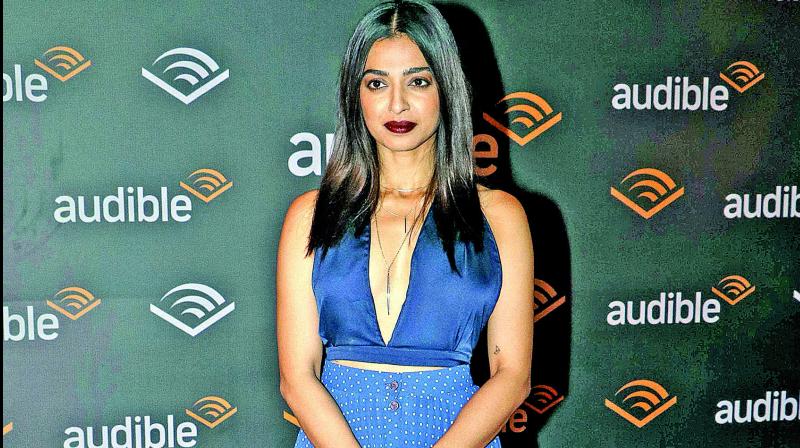 Fireband actress Radhika Apte never shies away from speaking her mind. Radhika who has lent her support to a self- love initiative called ‘Oh My Hrithik’ talks about the guilt, shame, and taboo associated with female sexual fantasy.

Started by six 19-year-old girls from Mumbai, the initiative aims to remove the stigma associated with the issue and a part of the campaign is to encourage women to talk openly about it. “When I was an eight-year-old, I used to watch a lot of films on television with my house help. I would watch heroines stranded in the rain or wind with their saree’s pallu falling off just when the hero would arrive in the scene,” she posted on her social media handle and remembers her earliest fantasy. “There was this boy in my school I liked and I used to fantasise about getting caught in the rain, wearing a saree. And just like those films, my pallu would fall off when this boy would arrive. Of course, he never kissed me, but I used to dream of kissing him. I would go to bed early to fantasise about him. I think we should be able to talk about our fantasies openly and there is nothing to be ashamed of,” she adds.