PM Narendra Modi has been directed by Omung Kumar, who is best-known for directing biopics like Mary Kom and Sarbjit. 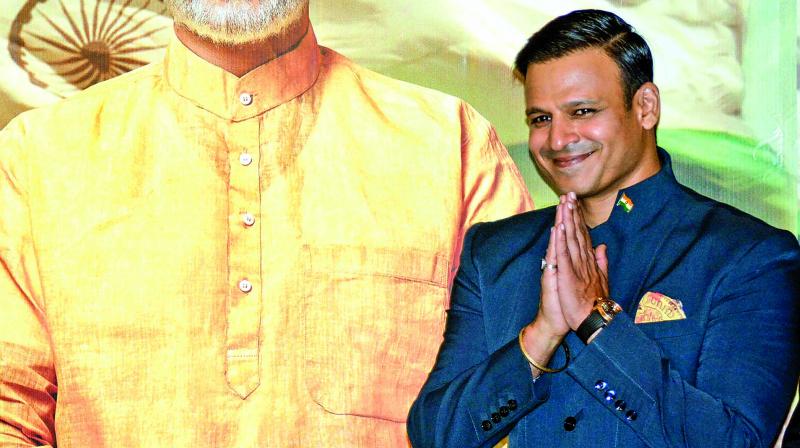 Actor Vivek Oberoi has bagged the dream role of portraying PM Narendra Modi on screen. The actor who is on cloud nine reveals he took exactly 30 seconds to say yes to this film.

Vivek says, “Many people thought that a film on Narendra Modi should be made but eventually, Sandip Singh went ahead and made it.”

The actor adds, “He came to me and said, ‘I want to make this film with you’ and I exactly took 30 seconds to say yes.  I believe my team believes that may be, I have done justice to this legendary character. I have looked at him as an inspiration.”

PM Narendra Modi has been directed by Omung Kumar, who is best-known for directing biopics like Mary Kom and Sarbjit.

The the film has been produced by Sandip S Singh. Since the film is releasing right before the elections, we ask Vivek why the hurry.