I love Azaan but Sonu's opinion should be respected: Kangana Ranaut

"But that's not to say what he is saying shouldn't be considered, that's his opinion and should be respected." 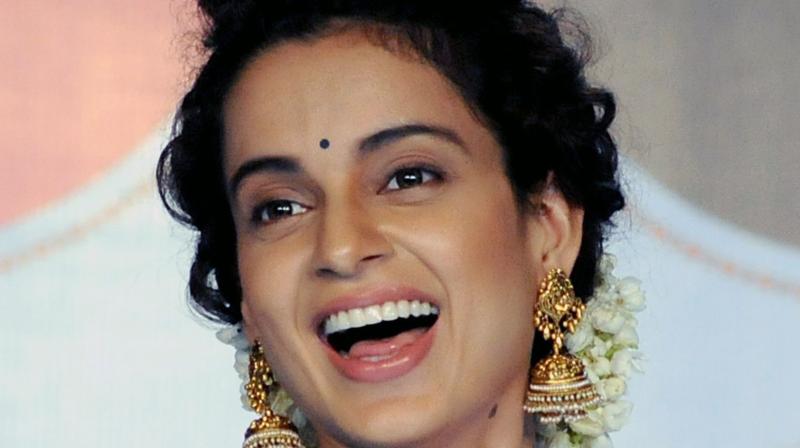 Mumbai: Actress Kangana Ranaut says she hasno problems with 'Azaan' but feels what Sonu Nigam said should be respected and discussed.

Nigam, in a series of tweets, had described the use of loudspeakers to broadcast sermons and calls to prayers by mosques, temples and gurudwaras as hooliganism.

When asked about what she feels about the issue, Kangana told reporters, "I can't speak for anyone but I really love Azaan... even when we were shooting in Lucknow I loved the sound of it. I'm speaking for myself.”

"Be it any religious activity, be it any gurudwaras, temples or mosques I love them. I visit all these places. We even go for Christmas mass,” she added.

The ‘Queen’ actress feels the very point of Nigam putting his opinion on social media was that it should be discussed.

"But that's not to say what he is saying shouldn't be considered, that's his opinion and he should be respected for that. And that's the idea of bringing it on social media so that it can be discussed."

The playback singer got his head tonsured by a celebrity hairstylist in response to a cleric, who had announced a Rs 10 lakh reward for getting Nigam's head shaved.

The singer maintains that his tweets were against the use of loudspeakers in morning sermons and not aimed at any particular religion.

Kangana was speaking at the launch Aditya Birla Group's 'Liva Creme' where she also walked the ramp, last evening.