Our society is fractured on many levels: Aamir Khan 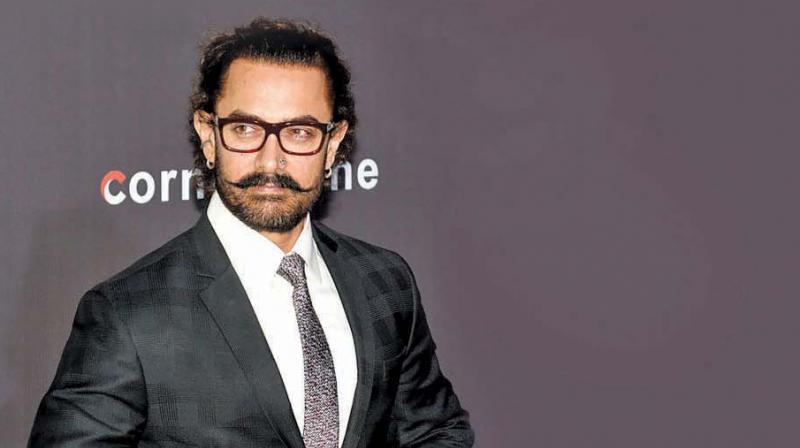 Actor Aamir Khan’s work with Paani Foundation is well known. What isn’t are the extreme challenges the members have been facing while trying to change the lives of Maharashtra’s villagers. He is currently on a mission to spread awareness about the foundation, a not-for-profit formed in 2016 by the team of the TV series Satyamev Jayate to fight drought in rural Maharashtra.

While one would expect his superstardom to make things easy for him, the actor says he has been facing his share of troubles. Politics and caste still remain among the biggest hurdles in the path to progress. He says, “Our biggest task was to bring people together because our society is fractured on many levels. Politically, there are five parties in each village. Then we have different castes, and then some people have land close to the stream while some have land far from the stream.”

“So, our job was to convince everyone that this water management we were doing was actually going to help everyone. But, surprisingly, the challenge of coming together has been tackled by the villagers themselves,” the Lagaan actor said.

Aamir got help from the women in these areas who took up the baton and decided to fight the issue collectively. Aamir was shocked to see how more women had come forward for this foundation.

He says, “Women power is one of the most important powers for this. Last year, when we went to a village, the women were doing shramdaan (volunteering time and effort) every day and the men were lazing about and making excuses.

So, the women decided that they would not go home and after shramdaan they all went to the temple and slept there.”

“They gave their husbands an ultimatum – they would not come home if the men did not do shramdaan. So, the result was that in 24 hours the men started coming for shramdaan.

They even got the men to sign in the register daily,” he says.

The cause has not just garnered eyeballs but Aamir has also got immense support from the government as well. He says, “We don’t take money from them but we do seek their help in other ways. In February and March, we trained over 20,000 people from all over. Paani Foundation funds the tickets of these 20,000 people who have to travel to the training centres, but we use Maharashtra state transport. We gave them a lump sum of Rs 50 lakh and told them to deduct from the amount as and when we use their buses. The chief minister facilitated that,” he said.

Ask Aamir if he feels a movie on the issue would bring about a bigger change and he says, “We are working on the ground with the villagers and are doing a TV show, which is aired every week in Marathi because we are addressing the Marathi audience. We are doing far more than any movie could.”