Ranveer Singh’s races to get shoulder ready for Simmba 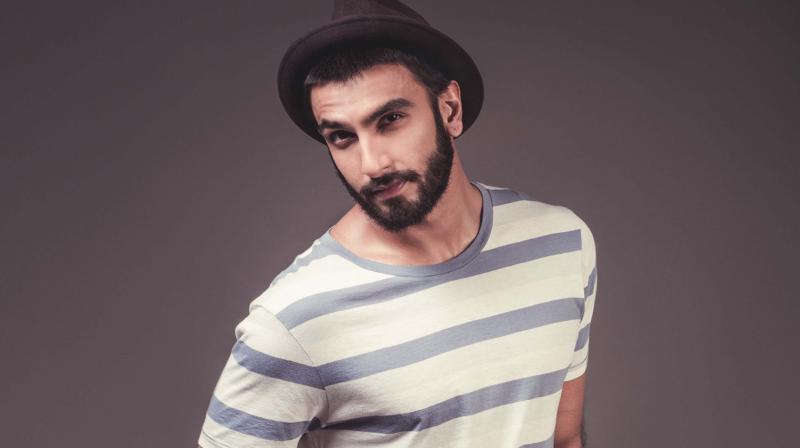 Ranveer Singh’s shoulder injury seems to have put the brakes on quite a few things in his life. The injury has not just cost him `5 crore for a performance at the IPL opening ceremony, but has also delayed his preparations for the Rohit Shetty directed film Simmba. Ranveer has, however, managed to complete his film Gully Boy with Alia Bhatt for director Zoya Akhtar.

“Simmba was supposed to start in early April, but as Sara’s dates are also available and the villain, Sonu Sood, too, has been cast, the makers are not bothered much about the slight delay. Simmba is a remake of the Telugu film Temper, and there are not too many special effects in the film barring some car blowing up scenes. However, while the shoot is not going to be much of a problem, the pre-production for the film is a bit tough,” admits the source.

Hence, Ranveer has been undergoing a special physiotherapy course exactly like what his Gully Boy co-star Ali Bhatt had when she had got hurt on the sets of Brahmastra in Europe.

“Ranveer wants to be fit quickly so that he can be in the right frame of mind for Simmba. Temper is a fun film and Ranveer trusts Rohit with this genre. Simmba is going to be Ranveer’s most fun film yet,” says the source.