The actress is also looking forward to seeing the Dutt-Dixit jodi back on screen. 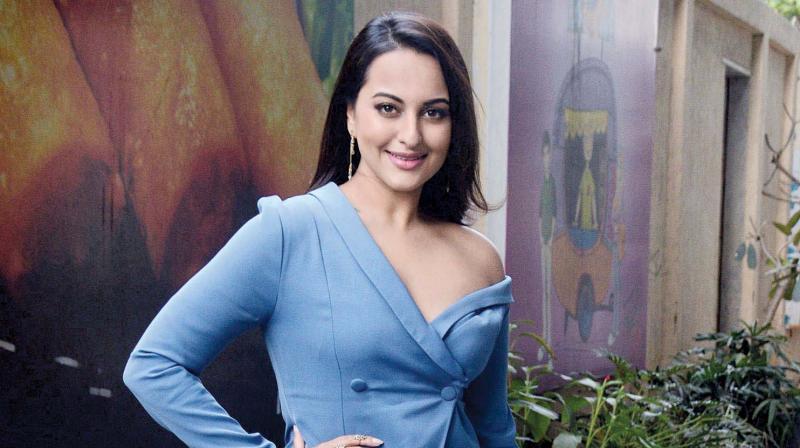 While everyone is eagerly looking forward to the Sanjay Dutt-Madhuri Dixit reunion in the film Kalank, actress Sonakshi Sinha seems particularly happy with the star cast.

This is the biggest film of Sonakshi’s career. “Now that it has been announced, I can finally openly talk about the film. I am very, very excited that it has such a stellar star cast and am happy to be able to work with so many people. It has Sanju sir, whom I have worked with in Son of Sardar, but I have not worked with anyone else before like Madhuriji, Varun, Aditya or Alia. Madhuriji has been my favourite actress for a very long time. I will be honoured to see my name alongside hers in a film,” says Sonakshi.

The actress is also looking forward to seeing the Dutt-Dixit jodi back on screen. “They have been such an iconic couple on screen over the years and we have all been waiting to see them together again. Then there is Varun and Alia, who have been a great couple on screen in the past few years. I am pairing up with Aditya for the first time and I am looking forward to that, too,” she adds.