Umesh will also soon start work on the sequel to Oh My God. 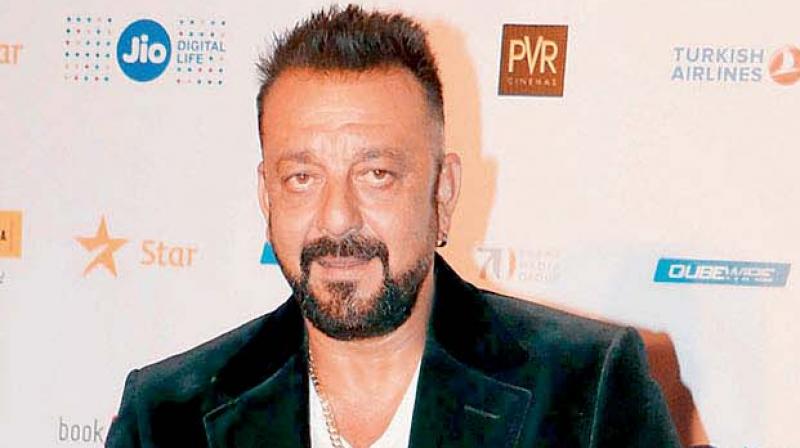 Director Umesh Shukla, who is currently promoting his Amitabh Bachchan-Rishi Kapoor starrer 102 Not Out, had pitched a story to actor Sanjay Dutt a few months ago. The director, who is keen to collaborate with Sanjay, says he has already narrated the idea to him.

“I had spoken to him about the idea a long time ago, when he had come out of jail for a brief period. The script is with me right now, but I haven't focused on that yet because I was working on 102 Not Out,” Umesh says.

“Once I am done with the film, I will sit with my writers and decide on it," he adds.

Sanjay seems to be on a roll and the actor has a great line-up of films coming up. It would be interesting to see Sanjay collaborating with Umesh.

Umesh will also soon start work on the sequel to Oh My God.