Remo’s next a sports drama

Meanwhile, the ABCD filmmaker is currently writing two films that he also hopes to direct 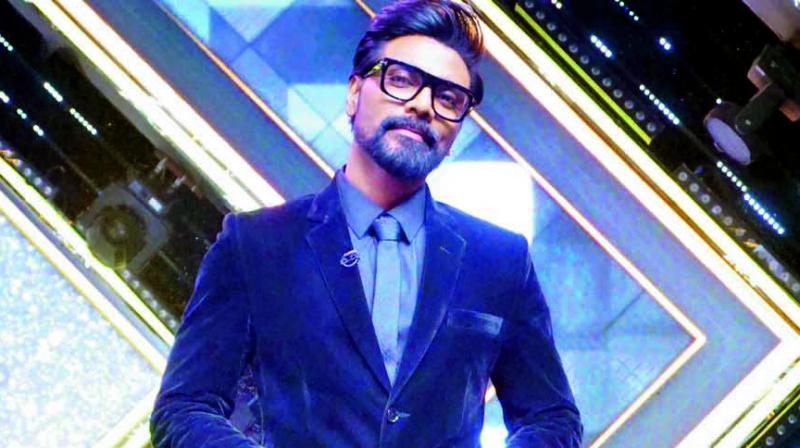 Remo D’Souza was putting both, his choreography chops as well as his filmmaking instincts to use before the coronavirus brought the world to a standstill.

When asked about what he was working on before the lockdown hit, he updates, “I have choreographed two songs in the film Brahmastra. There is one more song that we will do after the lockdown gets over. I am the sole choreographer right now, I do not know about any other choreographer doing the songs of this film.”

Meanwhile, the ABCD filmmaker is currently writing two films that he also hopes to direct. Adding that he is moving away from the dance genre with these projects, Remo shares,

“The film I am making now is not a dance film, it is a sports drama. A little bit of finalisation in the writing process is pending. No actor has been finalised and the title has not been finalised at the moment. However, the other one will have a little bit of dance in it.” The dancer hopes that the film with the dancing will have the best possible level of it.

“If I am doing a dance film, Prabhudeva will obviously be in the film,” he smiles.
Interestingly, Remo’s last directorial Street Dancer 3D failed at the box office.

He remains unsure about why that is. “I too fail to understand the reason why my last film did not do well at the box office, even though I did receive loads of compliments. My earlier two dance films did very well. The film was shown on Amazon Prime Video recently and it did very well,” he says in conclusion.