Word is that some of her scenes may not be too prolonged, keeping the sensitivity of her fans in mind. 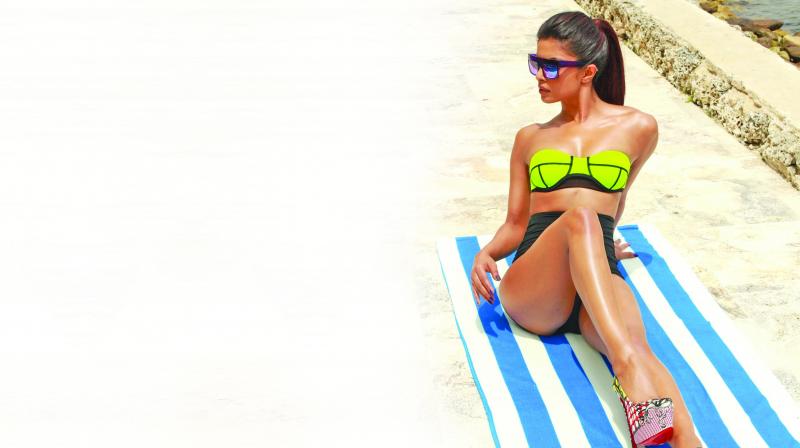 The Central Board of Film Certification (CBFC) in India has given Priyanka Chopra’s big Hollywood debut Baywatch a clean chit, with all the bikini shots  intact. However, we now hear that the movie may be shown in the country with PeeCee’s bikini scenes “somewhat curtailed.”

The decision apparently comes in the light of the actress’ fans not being too happy with the idea of excessive skin exposure in the beachwear.

Says an informed source, “Priyanka in beachwear is perfectly fine. And we do have a thriving beachside culture in many parts of coastal India. However, she is a superstar with a slightly more conservative fan following in India, which may not be too happy with her bikini shots beyond a point. Indian audiences like to see our leading ladies in bikinis for only one shot or sequence. That’s why Baywatch may be released in India with some of Priyanka’s beachside shots  reduced. But the cuts are nothing substantial.”