Ramesh Sippy is all praises for Baahubali

Talking about the question that overtook the country in a whirlwind for two years, filmmaker Ramesh Sippy is all praises for Baahubali 2. 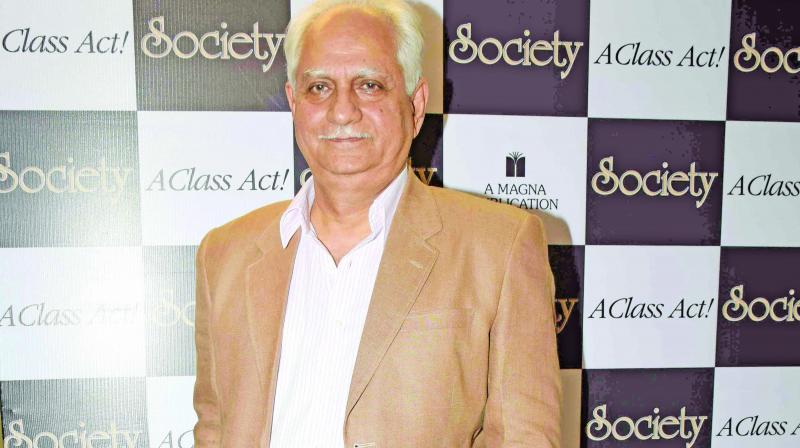 The line “Kitne aadmi the?” was probably the most famous one in Bollywood, until 2015, when “Kattappa ne Baahubali ko kyun mara?” overpowered it.

Talking about the question that overtook the country in a whirlwind for two years, filmmaker Ramesh Sippy is all praises for Baahubali 2: The Conclusion. He says, “Baahubali is the first ever film in Bollywood that has garnered these many eyeballs. There can be no comparisons with Sholay whatsoever. Sholay came on track only after the first few days of release —not like Baahubali, which is making great money from its first show. There is definitely no comparison. 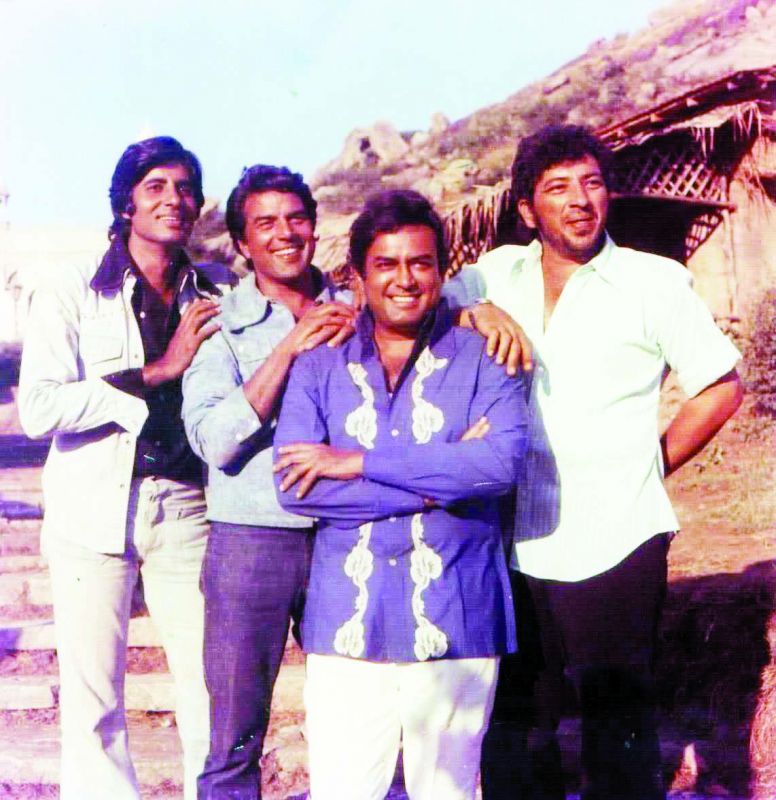 The cast of Sholay, behind the scenes

Remembering the release of Sholay, Ramesh adds how the critics had declared the film to be a flop even before it could see the light in the theatres. “The trade pundits were not hopeful of the recovery of the film as it was made with a huge budget of Rs 3 crores. And with the additional amount of Rs 2 crores for promotion, recovery was impossible,”  Ramesh recalls, adding, “We were visiting theatres all over and we could not see a single soul. The theatres were almost empty.

Not losing hope, we decided to visit a well known cinema hall named Geeta in Mumbai after a few days of release. The manager took us to the canteen and said ‘All our food is being wasted ever since your film Sholay is being shown in our theatres.’ We were tongue-tied. But the manager smiled and informed us that the reason of the deserted canteen was that the mad rush of audiences did not want to miss out on the movie by coming to the canteen.” 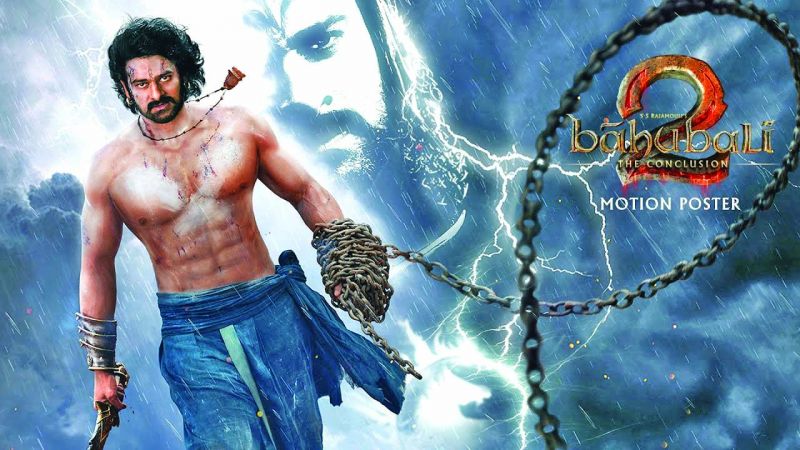 The veteran filmmaker further reveals that Amjad Khan was not the first choice for the iconic role of Gabbar. Danny Denzongpa’s unavailability lead them to look for another. “It so happened,”  Sippy said, “that Danny was finalised for the role of Gabbar Singh. In those days no other villain was as famous as Danny.

We wanted him. But destiny had something else in store. As we prepared shooting for Sholay, Danny got busy with Feroz Khan’s Dharmatma.” In fact, Danny still has the initial signing cheque that was given to him for the role of Gabbar. “Every time we meet, even now, Danny reminds me if he could return the signing amount,” Sippy says, smiling.