Shraddha has sorted her problem and presented her date diary to producers. 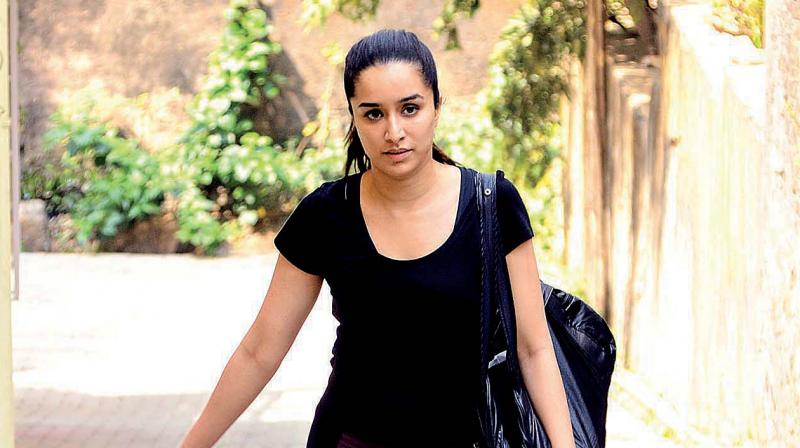 As we hear that Shraddha Kapoor is back in India to shoot for Batti Gul, the actress is also utilising this time to pitch in for the big films. One such film could be Luv Ranjan’s next for which he has signed Ajay Devgn and Ranbir Kapoor. The film has slot vacant for two heroines and Shraddha decided that she should not miss out on the film.

“Shraddha went to Ajay Devgn’s office and said that she should be keen to do the film. She was willing to juggle and adjust her dates to be a part of the multi-starrer. At a time when not too many multi starrers are being made and even if they are with the big men, the bigger actresses dates are a problem. Now Shraddha has sorted her problem and presented her date diary to them,” says a source.

Now the question remains, will the actress be signed soon?