Saif Ali Khan clarified that though he and co-star Nawazuddin Siddiqui are busy, this hasn't impacted their commitment to the show. 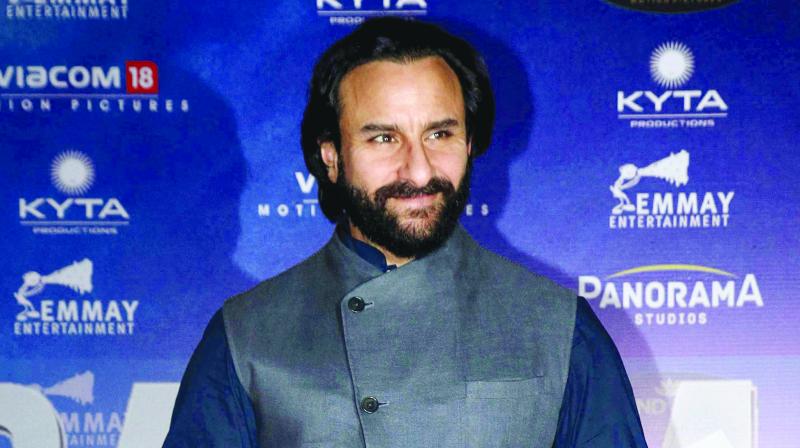 There are reports that the second season of Sacred Games has been delayed because of its two principal actors’ busy schedules.

According to a source-based report in a Mumbai tabloid, “The show’s leading men (Saif Ali Khan and Nawazuddin Siddiqui) are preoccupied with their respective projects. While Saif is shooting for his home production Jawani Jaaneman in London, Nawaz has allotted bulk dates to his brother's directorial venture Bole Chudiyan.”

However, Saif very clearly and equivocally dismissed these rumours saying, “How absurd would it be for Sacred Games to be delayed because we both are doing something else. Of course, both of us are busy. But not at the cost of our commitments.”

Another actor from the series who doesn’t want to be named says, “Netflix may have decided to move ahead the release date of Sacred Games 2, but not because of the actors. All of us have completed our work. The Saif track and the Nawaz track were separately directed by Neeraj Ghaywan and Anurag Kashyap respectively to save time. If there is any delay in the release, it’s got nothing to do with the actors.”