Ayushmann Khurrana’s Article 15 has called the masses to sign the petition of ‘#Don’tSayBhangi. 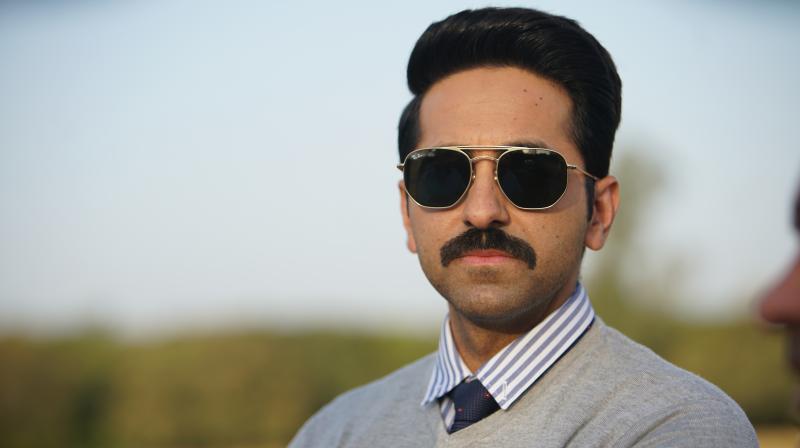 Mumbai: Article 15 has created waves with its hard-hitting trailer and with Ayushmann Khurrana’s never seen before heroic police officer look. The thrilling storyline has got its views hailing it as not just the most awaited movie of the year but this year’s Andhadhun.

Andhadhun was one of the biggest success of the year 2018 for its intriguing story that kept the audience at the edge of their seats. The movie was cited as the content movie of the year with appreciation from all across.

Ayushmann Khurrana’s Article 15 has called the masses to sign the petition of ‘#Don’tSayBhangi. The catchphrase of the movie which calls for action says ‘Ab Farq Laayenge’ and with Ayushmann in the movie, Article 15 with its relevant content is sure, the biggest of this year.

Andhadhun grabbed the masses for its mystery thrill and Article 15 promises to be an investigative drama with all the thrill where the story is inspired by real incidents and presents a relevant subject.

Article 15' is set to get a world premiere at the tenth edition of the London Indian Film Festival. The investigative drama will be shown on the opening night.

Directed by Anubhav Sinha and Produced by Benaras Media Works and Zee Studios, the film is sure to put the audience in a social perspective.