An injury on Tuesday has not deterred her from resuming shooting just two days after the accident. 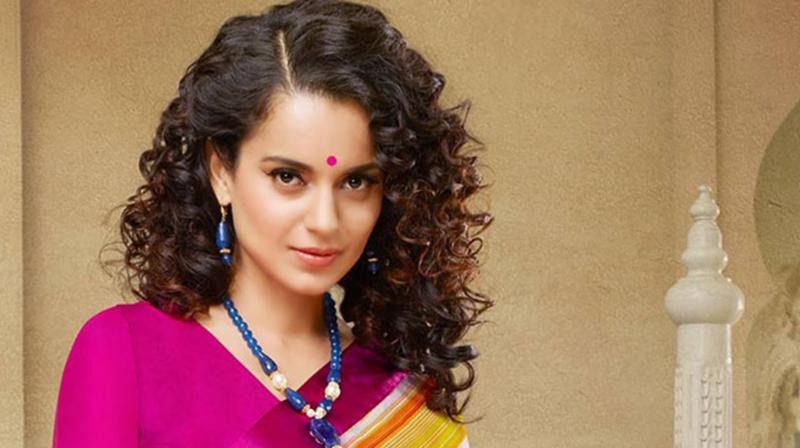 Whatever be the opinion on Kangana Ranaut’s headstrong conduct on the sets and during media interactions, there are no two ways about her tenacity as an actor.

An injury on Tuesday has not deterred her from resuming shooting just two days after the accident. Says a well-informed source, “No one knows how it happened. It was a sword fight scene with newcomer Nihar Pandya, who plays Bajirao, the Second. They had been rehearsing the sequence for over two days. But during the final take, Kangana didn’t duck in time, and the sword hit her between the eyes. It was a deep gash, and she was bleeding profusely. She was rushed to the hospital where she had to get multiple stitches.”

We hear that Kangana would later have to undergo cosmetic surgery to remove the scar caused by the stitches. “But that would be later. For now, Kangana is just eager to get back to shooting. She won’t be shooting on Friday. But she returns to the set on Saturday,” says the source.