Rumours that Deepika was set to star in Luv Ranjan’s next led to fans tweeting #notmydeepika, as they urged her to turn down the film. 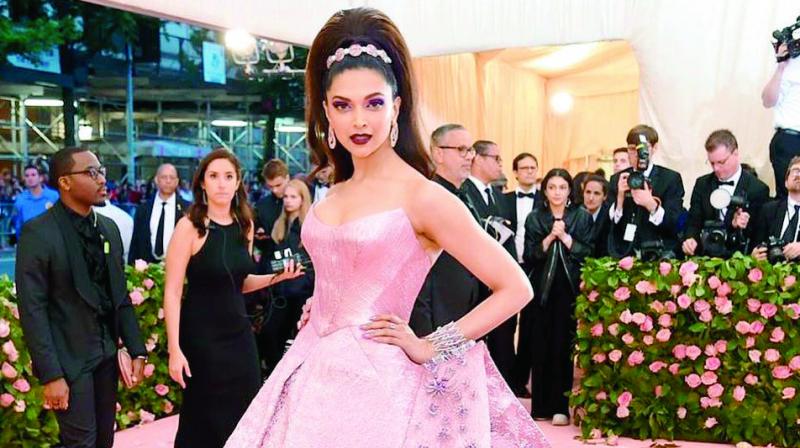 Nothing is missed by the Indian paparazzi, especially when big stars are involved. This truism was seen in action a few days ago when Deepika Padukone visited director Luv Ranjan’s residence with Ranbir Kapoor. The meeting was snapped, pictures were shared, and since then, speculation has been rife that the actress is set to be part of Ranjan’s next directorial, featuring Ajay Devgn and Ranbir Kapoor.

The unconfirmed casting report has triggered off a wave of unprecedented indignation on Twitter. Her fans have been relentlessly airing their feelings of disappointment and betrayal at her agreeing to work with a director who was accused (by an anonymous lady who did not take the legal recourse) of sexual misconduct.  A fan even posted screenshots of a letter she wrote to Deepika, narrating her admiration for the actress and asking her to not work with Luv.

The torrent of protests is trending with the hashtag #notmyDeepika. However, it remains to be seen if the influential actress will drop plans of working with the tainted director.

It is significant that Ranbir Kapoor, who has already signed  Ranjan’s film (Deepika has not), has been spared the moral questioning.

A director, who has worked with Deepika, is of the opinion that the actress will finally bow out of Ranjan’s film. “There will be an announcement from her marketing team that she was never considering Luv Ranjan’s film, which may or may be true. But if it was Rajkumar Hirani, then it would have been a different story,” informs the source.