Sonakshi and Jacqueline were also seen hugging each other warmly after they reached Indian shores from the tour. 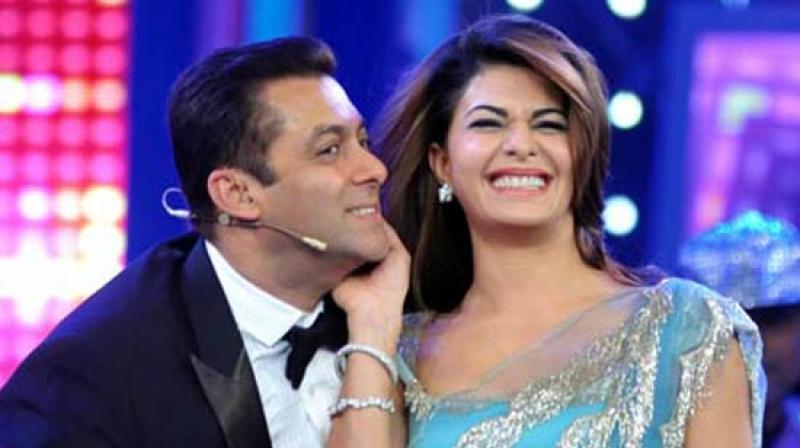 It was during the Dabangg tour in the United Kingdom that Jacqueline Fernandez and Sonakshi Sinha had a misunderstanding of sorts. The two may well be co-stars of Salman Khan in different films, but they were also his co-performers on stage.

And it so happened that the two got into an altercation back stage. The decibel levels reached Salman’s ears and the actor had to step in to diffuse the situation. “Bhai told them to cool off, and the actresses decided to listen to him. Salman himself was known to get into arguments earlier in life, but then he has sobered down so much that he managed to convince the warring girls to make peace immediately. They then hugged each other as well,” says the source.

Sonakshi and Jacqueline were also seen hugging each other warmly after they reached Indian shores from the tour. We are not sure whether the camaraderie was for the cameras, or for Salman. But then, Salman surely is a changed man… from promoting cycles, to inaugurating driving schools and making peace among warring women.