Sanjay was arrested for illegal possession of arms in a case related to the 1993 Mumbai serial blasts. 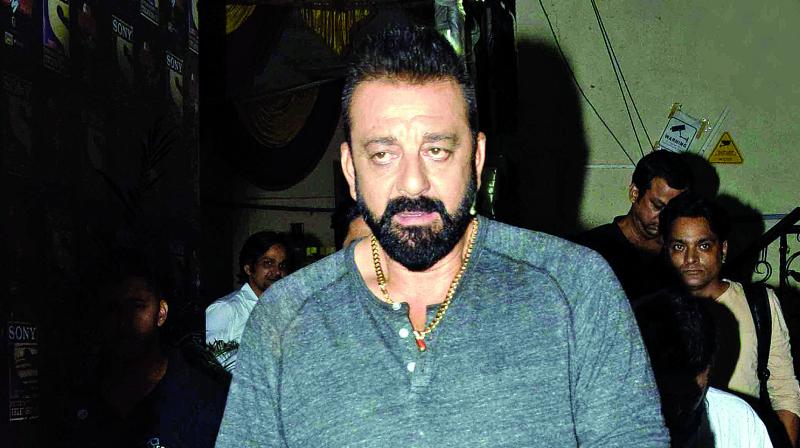 The never-ending debate of remuneration disparity doesn’t seem to be fading away, and Sanjay Dutt bats for equality. The actor says that its high time women are given equal treatment. He says, “There should be a change and I stand for  women’s rights because I have two daughters and sisters. I think people should start respecting and there should be equality in everything for women.”

The 2012 Delhi gang rape case had been a shocker for Sanjay too. He says, “I think there should be faster justice in place. We should give more importance to issues like this. When I heard about the case, I didn’t sleep for 10 days. I don’t think the girl has got justice yet. They says that the boy was a juvenile so that’s not justice,” the 58-year-old says. His film, Bhoomi, a revenge drama, which has a father-daughter relationship, is set for a Friday release.

Sanjay was arrested for illegal possession of arms in a case related to the 1993 Mumbai serial blasts, in which over 250 people were killed and several hundred were wounded. The actor, who went behind bars, says that the film industry stood by him during the most difficult phase of his life. He says, “I never felt alone even during the dark  phase. The industry all of them were together and supported my family and me. More than me, its because of my dad’s (Sunil Dutt) goodwill people were around me to support me.”