The intervention worked and the Student of the Year stars have decided to rekindle their dosti all over again. 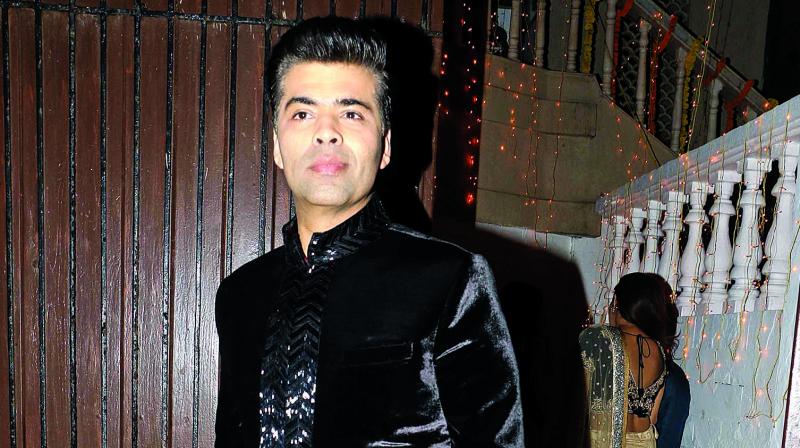 While the relationship status for Alia Bhatt-Sidharth Malhotra is still unknown, their friendship recently took a beating reportedly due to Sidharth’s growing fondness for Jacqueline Fernandez. But now things are back to normal between the two, thanks to the dexterous intervention of their godfather Karan Johar. 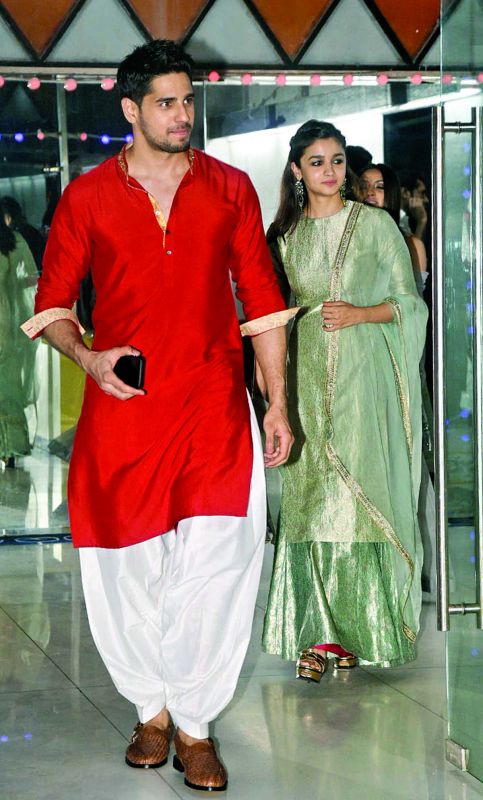 A source close to Karan reveals, “Karan didn’t even know there was a problem between Sid and Alia until someone told him about it. He called both of them for a chat. The two heard him out and decided to rekindle their dosti all over again.”

So where does this new development leave Jackkie? Apparently, not too close to Sidharth. Buzz is that one of the pre-conditions set down by Alia was that he maintains a distance from Jacqueline. According to the source, Alia’s friendship with Sidharth is “most precious” and for Karan, watching his “daughter” going through heartbreak is not an option.