Many prominent artistes and directors see this as a healthy and positive attitude to the raging issue. 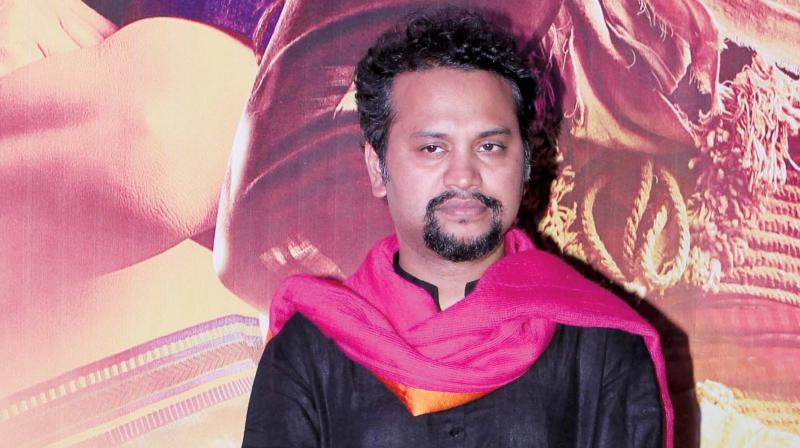 The producers of the underproduction film Cheat India have decided to stand by their director Soumik Sen in spite of an anonymous allegation of sexual misconduct. Many prominent artistes and directors see this as a healthy and positive attitude to the raging issue.

This is in direct contrast to other producers and production houses that have swiftly sacked an artiste or technician who has been named (and shamed) for sexual misconduct.

“People are losing their reputation and jobs on the basis of mere allegations. Look at Ashish Patel, Yash Raj Films sacked him on mere heresay. Bhushan Kumar decided to send Subhash Kapoor packing after Aamir Khan opted out of Mogul. The case against Kapoor has been going on for two years and you mean to say that Bhushan and Aamir didn’t know about it? And really, the pot should stop calling the kettle black,” says a leading filmmaker.