With Republic Day just two months away, Bollywood is cashing in on the date. 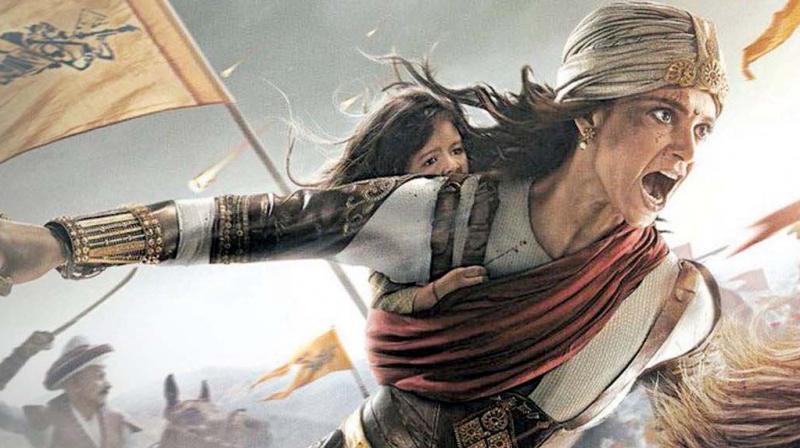 The momentum amplified as three other films, Super 30, Manikarnika: Queen of Jhansi and Emraan Hashmi’s Cheat India were all supposed to release on January 25.

As we near 2019 the industry is running to secure Republic Day date for various releases. We had the Thackeray biopic, Thackeray, to be released on January 23 that’s now standstill. The momentum amplified as three other films, Super 30, Manikarnika: Queen of Jhansi and Emraan Hashmi’s Cheat India were all supposed to release on January 25.

However, Kangana’s film underwent a re-shoot, Hrithik Roshan’s film ran into trouble first because he did not want to clash with Kangana on Republic Day and then the film’s director, Vikas Bahl, was called out in a sexual harassment case. But now, Vikas has more or less been given a clean chit.

“Cheat India is in trouble because the director Soumik Sen’s name has been involved in a couple of #MeToo cases where women have accused that he had sexually harassed them. Now as it stands there Manikarnika and Super 30 will be releasing on January 25. Whereas, Cheat India may not release on that date because the makers still aren’t sure how to handle Soumik Sen’s case when it comes to promotions,” says a source, adding, “Secondly, the fact that there is already Thackeray releasing on January 23 and two other films will be cashing in on the Republic Day fervour, Cheat India is expected not to be released on Republic Day.”