Inside pics: Deepika and Farhan bond with Chris Martin at SRK's house party

In another picture that found its way on the internet, we see Deepika and Chris chatting intensely. 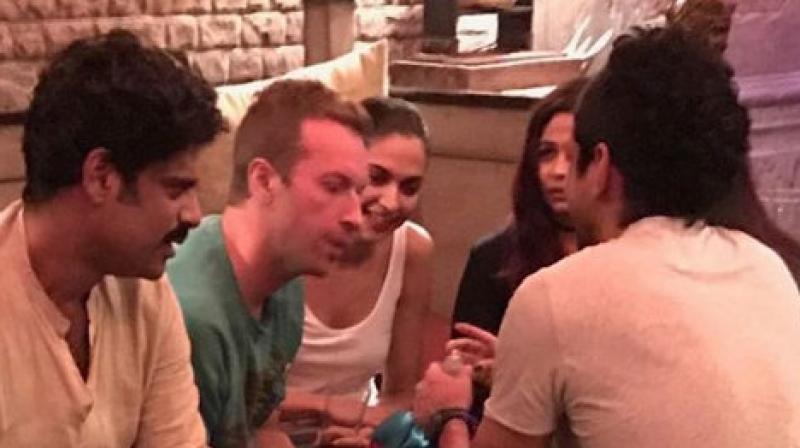 Shah Rukh Khan threw a lavish bash for Chris Martin and his band.

Mumbai: It's not wrong to say that the biggest highlight of Global Citizen Festival was British rock band Coldplay's power-packed performance.

After the very successful event, Bollywood's King Khan, Shah Rukh threw a party for Chris Martin and his band at his bunglow, Mannat in Mumbai. The after party was a star-studded event as many Bollywood stars such as Salman Khan, Deepika Padukone, Farhan Akhtar, Shraddha Kapoor, Katrina Kaif, Ranveer Singh, Hrithik Roshan and others showed up.

If reports are to be believed, the star-studded party went on till 5 am in the morning. At SRK's party, Deepika and Farhan were snapped sharing a candid moment with Coldplay's vocalist, Chris Martin.

The pictures even found its way on the internet. Sikandar Kher, who was also present at the bash, shared a picture on his official Instagram account.

In another picture that found its way on the internet, we see Deepika Padukone and Chris chatting intensely. 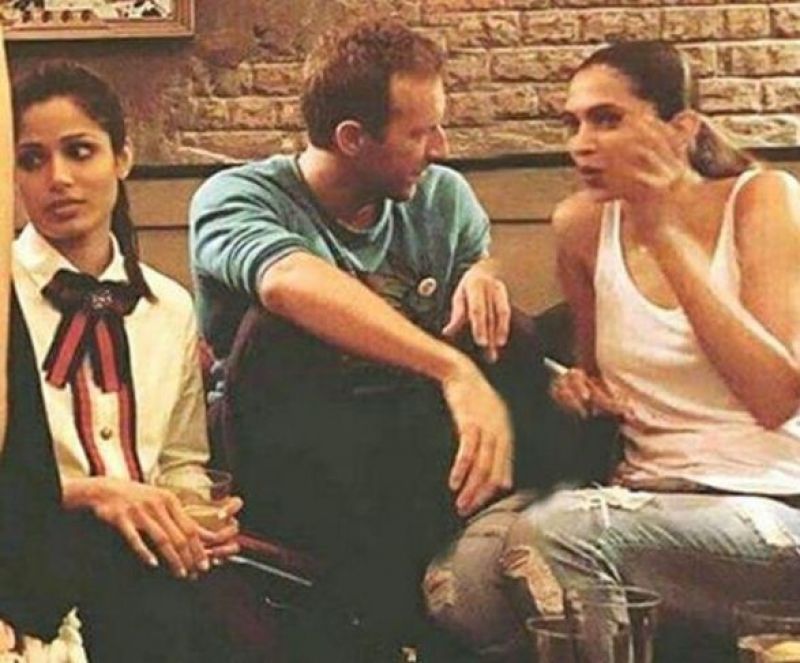