A decade of marital bliss

As the couple celebrates ten years of marital bliss this year, they have chosen to keep the celebrations low-key. 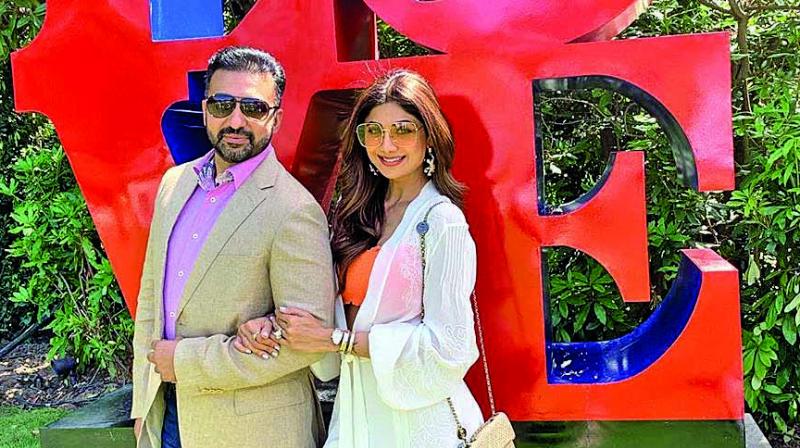 The actress has also been busy judging TV shows and running her fitness brand.

One can recall that actress Shilpa Shetty married businessman Raj Kundra on November 22, 2009. As the couple celebrates ten years of marital bliss this year, they have chosen to keep the celebrations low-key.

The Apne actress, who has been juggling a number of professional commitments, had plans to hit the pause button and take a break from work. However, Raj whisked her off to Japan for a three-day-trip. Shilpa had been working around the clock and took a break from her choc-o-bloc shoot schedule to bring in the special day with her better half.

Meanwhile, the actress is awaiting the release of her movie Nikamma, which is on floors currently. The actress has also been busy judging TV shows and running her fitness brand.