Sonam, who has a great line up of films, says she will wait for the right time before turning to direction. 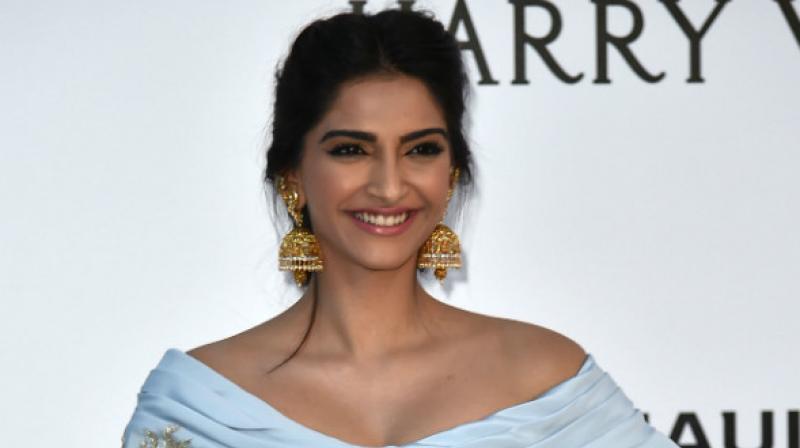 It looks like Sonam Kapoor is feeling the pull of filmmaking. And while the actress has expressed her desire to direct a full-length movie, she’s putting her behind-the-camera urges for a while.

Sonam, who has a great line up of films, says she will wait for the right time before turning to direction.

“I do want to direct, but fortunately, I keep getting a lot of work. I have four releases this year. Whenever I do get time to breathe, I will start working on the subject,” she laughs, and adds, “Currently, it’s difficult to give up such good work and take a decision. I would need to take a year off. So it’s a huge sacrifice, and I love acting; it’s my passion. I would love to work with Alia (Bhatt), Swara (Bhaskar) and Bebo (Kareena Kapoor Khan).”

Meanwhile, Sonam will be seen in Pad Man, which is slated to release on February 9. The actress, who also received a National Award for her performance in Neerja, admits that while awards and rewards are great, they’re just the cherry on the cake.

“Your work should fulfil you,” she explains. “The award is a certificate or medal on the wall. Every morning, when I wake up, I’m happy going to work. One should be fulfilled with that.”