Directed by Kabir Khan, this Kapil Dev biopic will bring to light one of the most important event in the Indian cricket history. 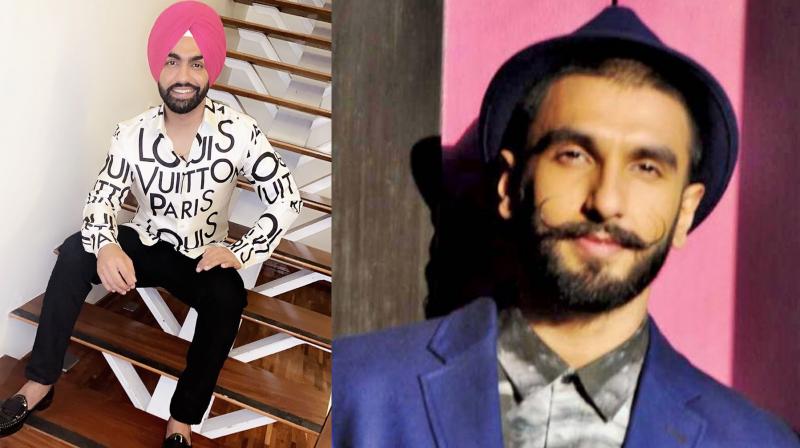 The most interesting part is the former cricketer Balwinder Sandhu is also coaching Ranveer and the actor recently shared a picture with his coach from a practice session. The film will be shot in four months, from May to August.

One of the producers of the film '83, Madhu Mantena, is delighted to have the Punjabi star Ammy Virk on board. Talking about the film Mantena said, “We are in the process of casting and will rope in actors from film industries across India in the true spirit of the film.”

Directed by Kabir Khan, the sports film will bring to light one of the most important event in the Indian cricket history. The film will be shot at real locations and will be going on floors early next year.

While Ranveer Singh will play the lead, the film will be backed by a powerful support cast. The casting of the other cricket players will be announced soon.

Presented by Reliance Entertainment and Produced by Madhu Mantena, Vishnu Induri & Kabir Khan will be releasing on 10th April 2020.