A new trend in B-town

Unofficial sequels are seemingly overtaking biopics as the new hot thing in Bollywood. 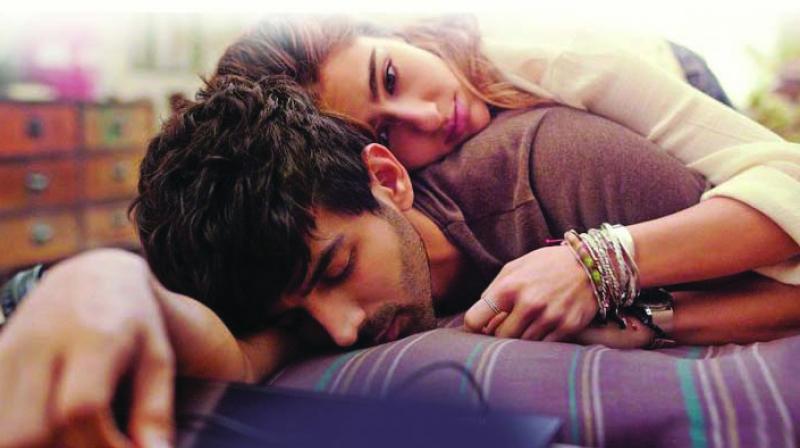 The latest trend in Bollywood is that of unofficial sequels to past hits. The year will see the unofficial third part to the Any Body Can Dance (ABCD) franchise titled Street Dancer 3D.

Producers T-Series were unable to use the ABCD format for the title of the Remo D’Souza directed, but for the sake of continuity, the filmmakers cleverly incorporated a ‘3’ into the title, somehow indicating that this was the third part of this franchise.

Another unofficial sequel in the works is Ludo, the second part of Anurag Basu’s 2007 hit Life In A… Metro. Starring Abhishek Bachchan, Rajkummar Rao, Aditya Roy Kapur, Fatima Sana Shaikh and Sanya Malhotra, among others, the film will release on April 24. Incidentally, Ludo also had title issues. The producer of the film was UTV and the company is now not in existence, having been sold off to Disney.

The first instalment of ABCD was produced by UTV. Disney bankrolled the second part after they took over UTV. “Therefore, the copyright of ABCD does not rest with Bhushan Kumar and Remo D’Souza completely. They need to pay a whopping sum of money if they need to take over the rights, and that is only if Disney wants to part with them. In the case of the Anurag Basu-directed Life… In A Metro sequel as well, the rights were with UTV and then passed on to Disney after the acquisition,” a trade source explains.

Meanwhile, Imtiaz Ali made Love Aaj Kal in 2009, starring Saif Ali Khan and Deepika Padukone, and he is now making an unofficial sequel with Kartik Aaryan and Sara Ali Khan. The media was abuzz with news that the film was called Love Aaj Kal 2, but none of the filmmakers — including Imtiaz or producer Dinesh Vijan — ever confirmed the news because there were some rights issues (Eros Entertainment were one of the producers of the original film). The makers are now calling it Love Aaj Kal, as they have announced it as a fresh film set in two eras — 1990 and 2020. Love Aaj Kal will release on Valentine’s Day this year.

The film’s hero Kartik Aaryan says that one should not make comparisons between both the films. “Both the films are very different from each other. So you cannot really compare the films or the genre. I just hope that Imtiaz sir decides to make one more Love Aaj Kal and cast us in it again,” he quips.

While the audiences are more or less aware about the film being a sequel, it will be interesting to see how these films actually fare at the box office, more because of the kind of expectations that people would have from a franchise.
—Sanskriti Media