Sanjay Dutt, Sonakshi Sinha and Nora Fatehi are featured in the film as supporting cast. 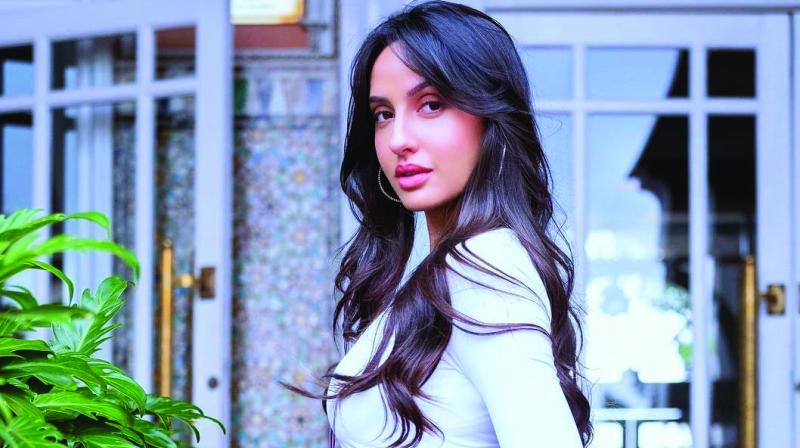 Audiences are at the edge of their seats in anticipation for Bhuj: The Pride Of India, co-produced, written, and directed by Abhishekh Dudhaiya. Set during the India-Pakistan war of 1971, the film is about the life of IAF Squadron Leader Vijay Karnik, the then in-charge of Bhuj Airport, who will be played by Ajay Devgn. Sanjay Dutt, Sonakshi Sinha and Nora Fatehi are featured in the film as supporting cast.

Fatehi, who has shown off her killer dance moves in films like Batla House, will put on her dancing shoes once for this film as well, for a number to be directed by Ganesh Acharya. The dance sequence is currently being filmed at blitzkrieg speed in Bhopal, and will likely be done by Janurary 23.

Acharya is over the moon to be working with the actress. “It is not only a pleasure to be choreographing Nora Fatehi, but it makes me feel very proud of the fact that she grasps the steps very fast and brings life to the dance number with her electrifying moves,” he smiles in conclusion.