The actor is currently suffering from viral fever and is back in Mumbai to recuperate. 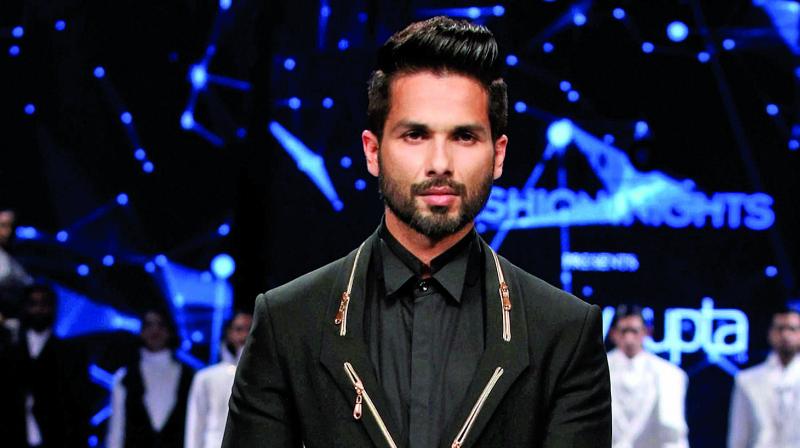 The last five days of the final schedule of Shree Narayan Singh’s Batti Gul Meter Chalu had to be cut short in Uttarakhand. The crew has returned to Mumbai without completing the schedule.

Says a source, “The last schedule in Dehradhun was supposed to be over on March 26. However, Shahid took ill with very high fever and had to be rushed back to Mumbai on March 21. The entire unit will have to reassemble in Dehradhun later for the remaining five days of the schedule.”

Back in Mumbai, there’s much alarm over Shahid’s viral fever. A source close to the actor says, “Shahid is very health-conscious and has never cancelled even a day’s shooting in his life. He’s very upset over the five-day cancellation of the Batti Gul schedule. The shooting had been a breeze so far, despite the huge crowds that collect to look at Shahid, who is now in the `300 crore club after Padmaavat.”

When contacted to comment on the schedule being cut short, producer Prernaa Arora shrugged it off as being part of the business. “There will be illnesses, and sometimes schedules will get postponed, delayed and cancelled. It’s no big deal. Shahid is a dream actor to work with. The way he has transitioned smoothly from his royal role in Padmaavat to the working class everyman in Batti Gul is a measure of his versatility. The audiences won’t believe it’s the same actor!” she says.