The truth about lies

After refusing to comment on her marriage to Deccan Chronicle, actress Shriya Saran told another newspaper that her personal life is not for sale. 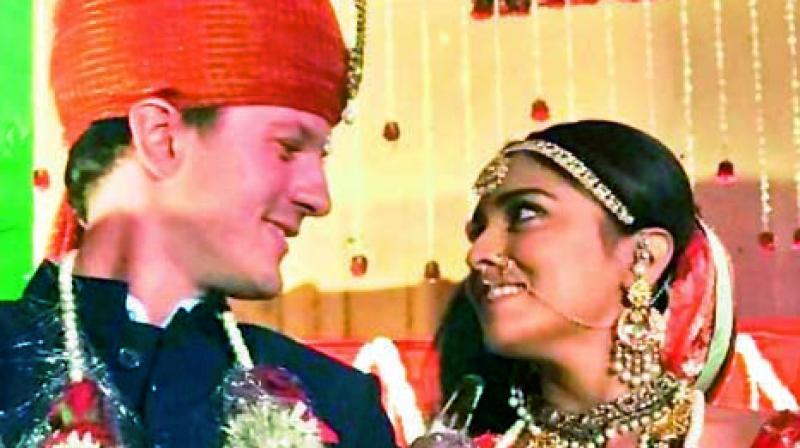 Andrei Koscheev and Shriya Saran on their wedding day.

A day after Deccan Chronicle broke the news about Shriya Saran getting married to her Russian boyfriend Andrei Koscheev early last month, the actress promptly denied it in another newspaper.

In fact, her mum too joined her and denied the news about any marriage, while it was obvious that the wedding plans were in the offing. Her mother said it was for another wedding that Shriya would be attending and not for hers. 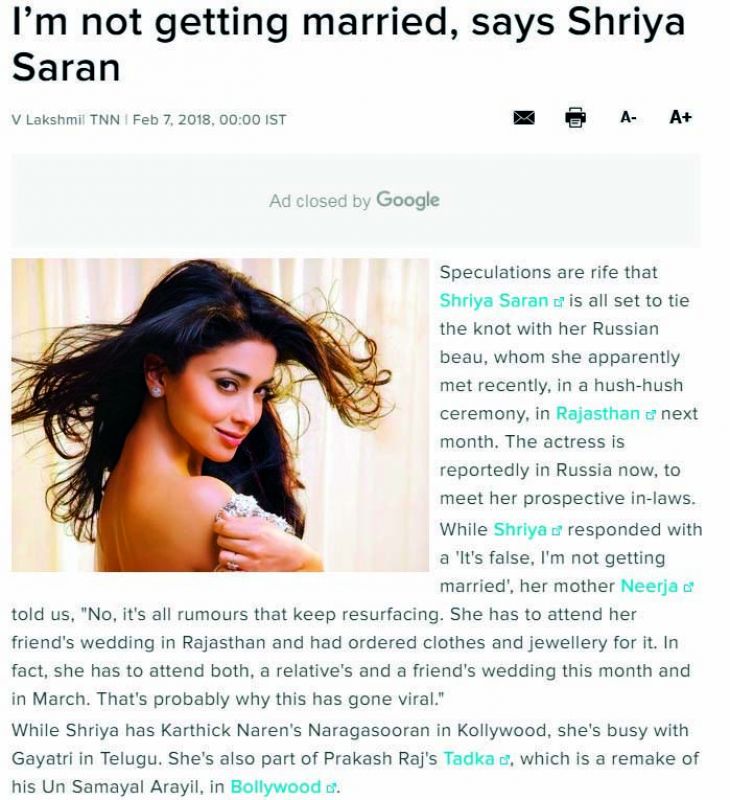 Fast forward one month and photos and video from Shriya Saran’s wedding are going viral. This makes one think, why go to this extent and lie about your own wedding? When DC tried to contact the actress on Saturday, she continued to deny and hung up saying “I don’t want to comment.” When another daily reached out she said that her personal life is not for sale.

Newspapers and news websites too rush to publish their denials, giving the stars a platform to lie, and these celebs make the best use of it to keep their fans in the dark.