History has witnessed that love stories have been the safest bet for newcomers. 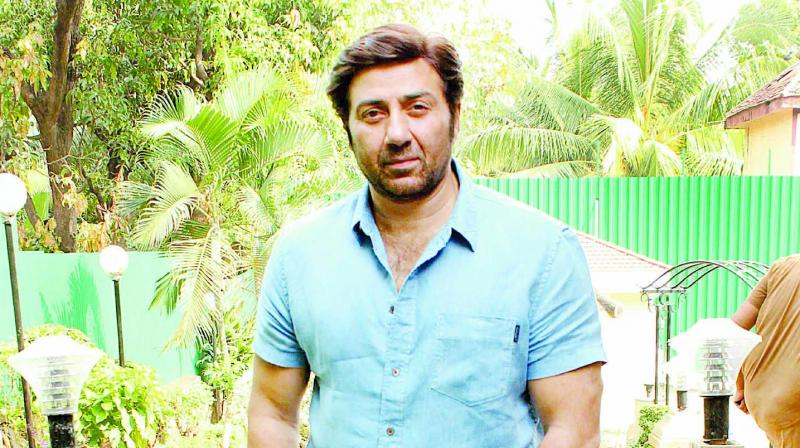 Sunny Deol, who will now be seen in Blank as an actor, is also busy editing his son Karan’s launchpad film Pal Pal Dil Ke Paas.

Revealing his experience of directing his son for the first time, Sunny says, “I am happy with the film, now I am editing it. Editing is a period where you make, break and repeat… So, there is too much of work… It was a fantastic experience shooting with my son. I am sure he had his own share of experiences and you will get to know when you all will speak to him as the film sets up for release.”

History has witnessed that love stories have been the safest bet for newcomers. And, Sunny can’t agree more to this!

“I believe love stories are apt for newcomers. There has to be a story with emotions. Theirs is an age where there is innocence, and if you are making a film that has an innocence, it honestly shows on screen. They themselves don’t know how the cameras are capturing that innocence. I feel that’s beautiful,” says Sunny.

In February, Sunny shared the poster of Pal Pal Dil Ke Paas and wrote, “For a father, it’s a moment of pride to look at their children achieve what they have always strived for!”

Sharing an anecdote from the film, the actor in his early 60s says, “An actor’s craving never goes away. We really don’t know how old we are. I do action even now and when I was shooting my son’s film, I was in the mountains before the other unit could be there. The younger team used to find it difficult. In the winters, I used to take a shower and start shoot in the morning. I keep myself fit,” says the Gaddar actor.