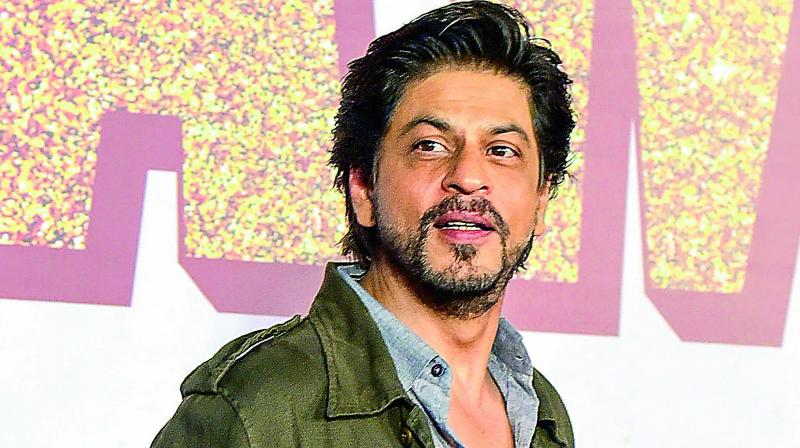 The Mr India spin off by Ali Abbas Zafar got into a moral mess with Anil Kapoor’s daugther Sonam Kapoor Ahuja and Shekhar Kapoor taking umbrage to Zee making the show without their permission or knowledge.

While legally these creative people are not bound to know, but then in the case of the Shah Rukh Khan and Sujoy Ghosh produced Bob Biswas director and producer Sujoy Ghosh of Kahaani had to take permission from Jayantilal Gada who had been a producer for the first two parts of Kahaani.

“It was imperative that Ghosh had to get a no-objection letter (NOC) from Gada before they proceeded on the spinoff on the character. Another spinoff was created recently with Naam Shabana based on the character from Baby, but Neeraj Pandey was the producer on both.

In this case, what really helped was that Shah Rukh Khan and Gada had collaborated last on Zero and that was one reason that that producer gave the NOC quickly, so as to keep his relations with Khan in place,” inform sources.