The ‘Padmaavat’ actress was greeted with a meme from her sister after a hard day at work and she reacted on Instagram. 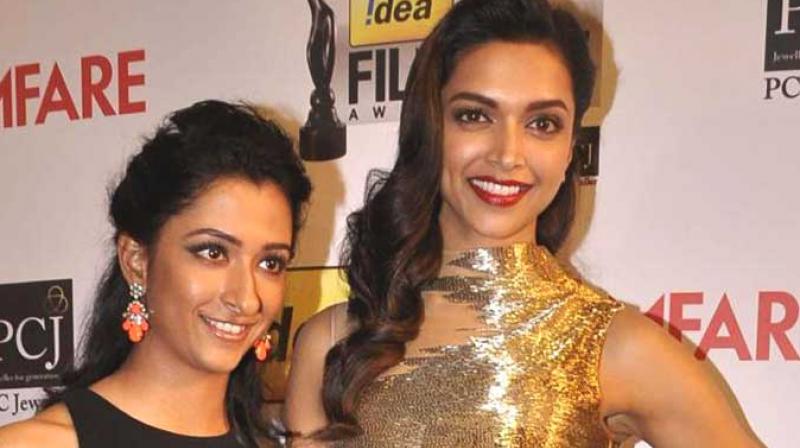 Mumbai: Bollywood stars manage, almost always, to look perfect and be politically correct that it’s hard to imagine them any other way.

However, they are after all, normal human beings and have their flaws, and it always requires their near and dear ones to spill some of their secrets.

Though not exactly a huge secret as such, that’s what Deepika Padukone’s sister Anisha recently did, but it was the former who didn’t have apprehensions letting the world know about it.

The actress took to Instagram to share a meme of a dog’s hilarious expressions sent by Anisha about her sister’s dual avatars, at home vis-à-vis in public.

Deepika wrote how she came home to this meme sent by her sister after a hard day at work, but found it too adorable and conveyed her love to Anisha.

after a hard day at work,this is what my little sister sends me!!!😭😭😭🤣🤣🤣 love you AP!❤️ @anishapadukone

Thought it’s hard to imagine Deepika being that way considering her public and on-screen persona, we trust Anisha on this.

The two sisters share a close bond despite being in two different cities, but try their best to catch up.

The golfer had shot for a TV show with Deepika when she came to Mumbai while the two enjoyed a stand-up comedy show in Bengaluru when the actress went back to meet her family.

Memes like these surely play a huge role in keeping in touch and maintaining the bond, thus giving us sibling goals.