Now we hear that Tannishtha is working on her directorial venture. 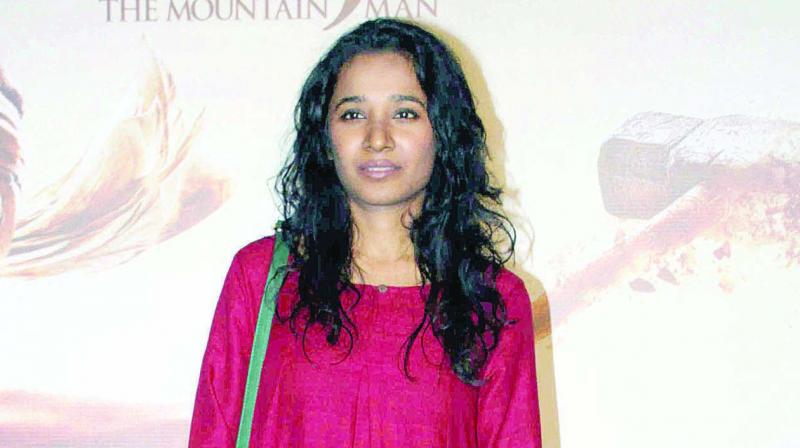 Actress Tannishtha Chatterjee is not from the commercial side of the business; she is known to give some great performances. So be it Parched or Angry Indian Goddesses or her well known act in British film Brick Lane, Tannishtha is one of Indian cinema’s global faces.

Now we hear that Tannishtha is working on her directorial venture. Sources say that the actress has been working on her script for a while and has also spoken to some of her co-actors to essay the lead role.

“Tannishtha has a very interesting script and she has approached Nawazuddin Siddiqui for the lead role. The movie is said go on the floors sometime by the end of this year and will see the marquee in the second half of 2019. Tannishtha also wants the film to do the festival rounds before it gets a commercial release,” informs a source.

But actress is not in a position to confirm anything at the moment. “There is nothing concrete to talk about at the moment,” is the actress’ refrain.