Shahid, who has struggled his way to the top despite having actor-father, married a commoner Mira Rajput. 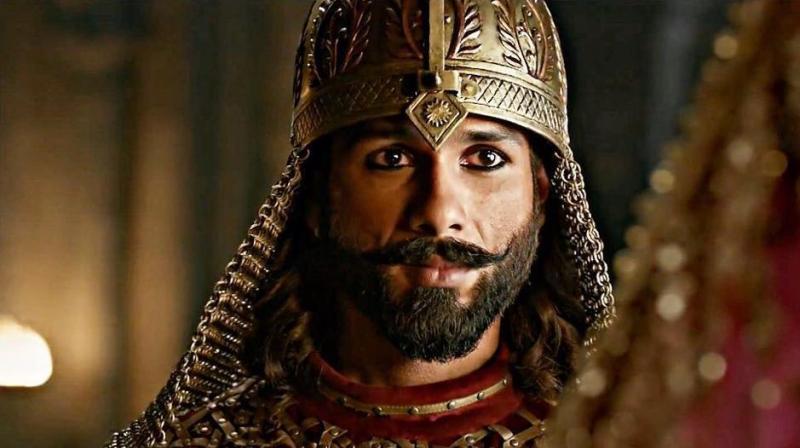 Shahid Kapoor in a still from 'Padmaavat'.

It was recently revealed that even before debuting in ‘Student Of The Year 2’, Tara Sutaria has joined Shahid Kapoor for ‘Arjun Reddy’.

The reason behind it not being Sara Ali Khan or Janhvi Kapoor and Tara Sutaria is reportedly actor Shahid Kapoor, who preferred a fresh face over star kids.

An insider told BollywoodLife, “While initially it was either Sara or Janhvi for the Arjun Reddy remake. Soon Tara joined the running as Shahid was very clear that he wants a relatively new actress in the film. He was looking for someone who looks promising but is yet to be establish herself in the industry and he couldn’t find a better choice than Tara to fit into the role. He is really looking forward to work with her.”

Shahid, who himself has struggled his way to the top despite having actor-father, also married a commoner Mira Rajput, who is currently pregnant with their second child.

Recently when the two went out for a drive, Shahid being the extra protective husband, took the driver’s seat as he wanted nothing to affect Mira.