The actor is very certain about the trajectory his career will follow in the Hindi film industry. 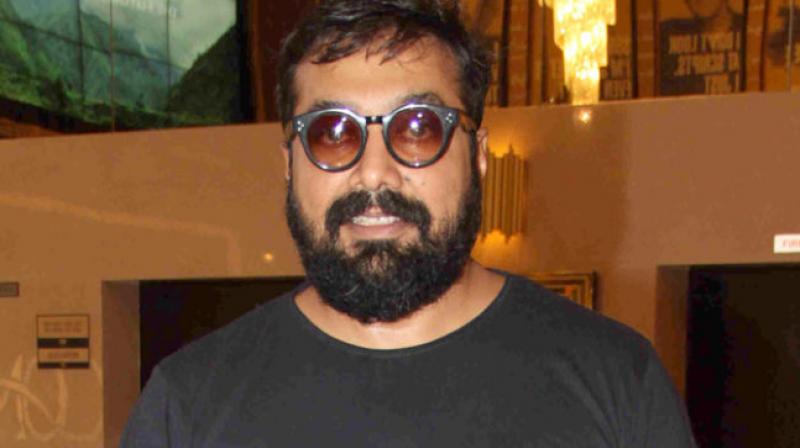 It is now a known fact that Malayalam superstar Dulquer Salmaan will be making his Bollywood debut with director Akarsh Khurana’s  Karwan.

However, there were initial reports suggesting director Anurag Kashyap would launch Dulquer. But then the director got busy making Manmarziyan with Abhishek Bachchan, Vicky Kaushal, and Taapsee Pannu.

“It is one of those things that we informally spoke about. Anurag and I were exchanging ideas. A lot of such give-and-take happens in the entertainment industry. There is absolutely no ill will. We are both on the same page and will be working together at some point in the future,” Dulquer clarifies.

The actor is very certain about the trajectory his career will follow in the Hindi film industry. “In Malayalam films, I never sought to do conventional ‘hero’ roles. I wouldn’t be comfortable doing that in Hindi either. The spoken language is secondary to me. What the film says and how comfortable I am saying it is more important,” Dulquer says.

Incidentally, if Dulquer has been replaced in Manmarziyan then he may also come in as a replacement in Sonam Kapoor’s home production The Zoya Factor. Sonam’s first choice for the male lead was Fawad Khan.