It’s about getting the persona right

Filmmaker Kabir Khan has roped in cricketers from the 1983 World Cup team to train the actors for his upcoming sports drama. 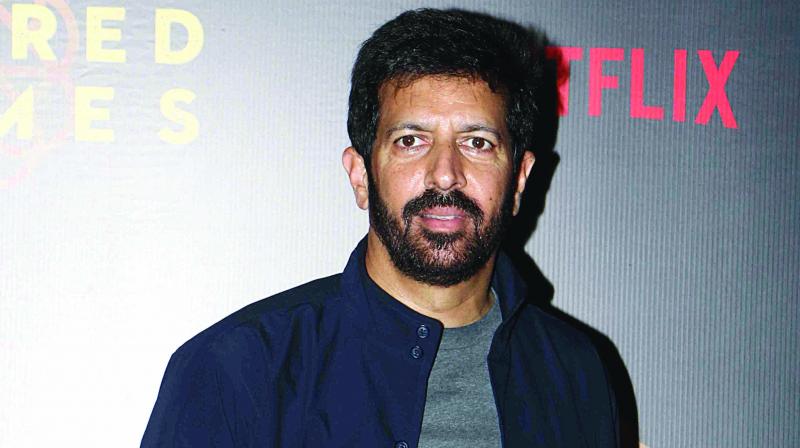 Cricket and films are two of the biggest entertainers in India, so naturally, when a film on India’s 1983 World Cup win is being made, everything has to be just right. And that is precisely what director Kabir Khan aims to do for his eponymous film titled ’83. What is even more interesting is that he has roped in cricketers Kapil Dev, Mohinder Amarnath and Srikanth – who were part of the winning team – to train the reel team.

Actor Ranveer Singh will be essaying the role of cricketer Kapil Dev, who led the team to victory back then.

“I think it has to be as authentic as possible. It is about living legends that people recognise. Who doesn’t recognise Kapil Dev, the way he talks and walks? If I want Ranveer (Singh) to be portraying Kapil Dev, I want him to be as close as possible to Kapil’s persona and who better than the man himself to show the way,” says Kabir. 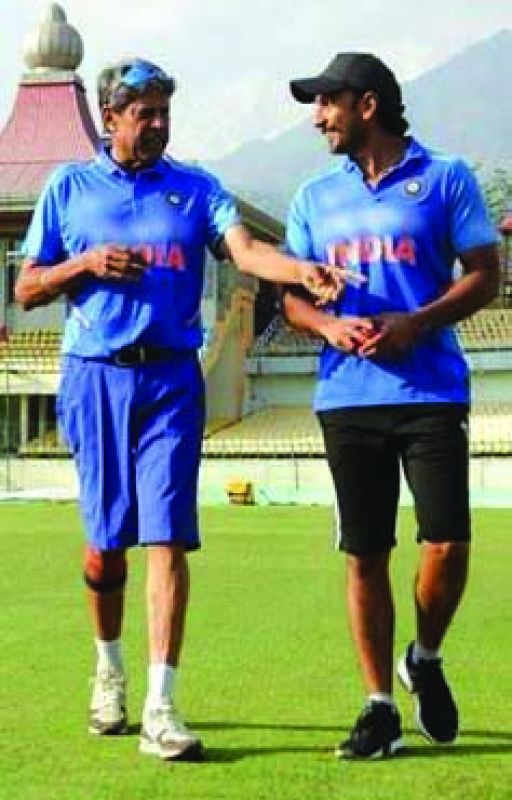 In the past, movies on living personalities such as Azhar (on Mohammad Azharuddin) and MS Dhoni: The Untold Story (on MS Dhoni) have been churned out on the silver screen. However, the players were not so involved in training the actors.

But is it really necessary to bring on real cricketers for training the star cast?

“We are really privileged. When we make a biopic, we don’t necessarily have those people around or they might not be participants in the film. But right now, these legends are here and an integral part of our process. During training, we spent hours with them, talking to them about their experiences and learning from their excitement,” shares Kabir, who confidently adds, “When Kapil Dev trains an actor to be Kapil Dev, how can he go wrong?”

So how much influence do these personalities wield on the creative calls taken by the filmmaker? 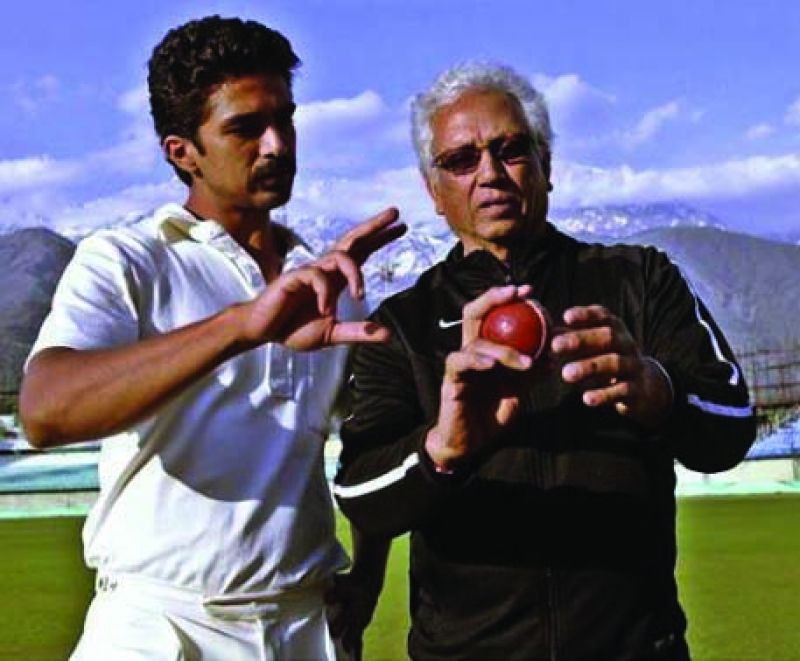 “They don’t get into giving creative inputs on how the film should be made. They are just helping us as much as they can. Whatever information and exposure we need, they are giving it to us,” says Kabir, whose last film on the silver screen was the 2017 Salman Khan-starrer Tubelight.

While the attention in the film does remain on A-lister actor Ranveer Singh, the director is clear that he doesn’t want to miss out on details of the other actors in the film too. 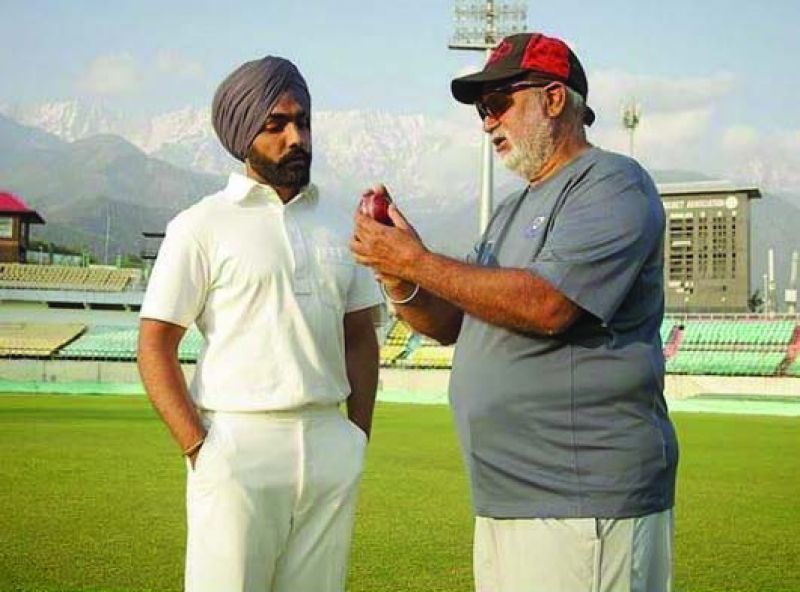 “Why only Ranveer and Kapil? I am very particular about all of them. It’s the story of the legendary team, and it’s very important that all the players get a personal touch. Today, technology allows us to easily make them look like someone else, but it is about getting the persona right,” shares the filmmaker, who insists that ‘83 tells a story about the triumph of a team and human spirit and that even if he “were to replace cricket with Kabaddi, it would still hold good.”