Despite finalising three scripts, the actor isn’t sure when he will be able to film them 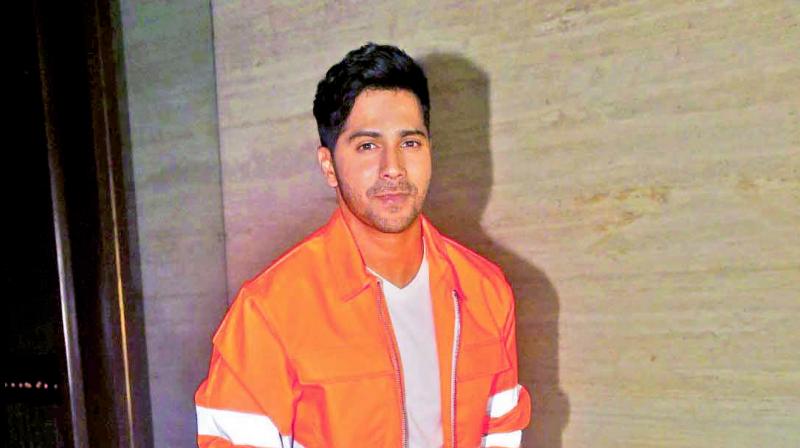 Varun Dhawan who admittedly has taken a deserving break due to his erratic sleep cycle is now raring to get back on the set.

While he has greenlighted only one film thus far — the actor has liked around three more subjects among the many that he read. But the impasse over shooting in a foreign land with a large crew is what’s bothering the actor. “Initially Varun was happy with the break and slept longer hours daily. Now, he is gearing up to promote Coolie No 1 when it releases and then shoot for Ekkees.

But beyond that, even though he loved three scripts, they require him to travel and shoot and he does not know when that would take place in the given scenario where shootings will need to have several restrictions. All three scripts will be helmed by noted directors but they understand why he hasn’t taken a call because he himself is clueless. For now, he is only sure about his film with Sriram and his father which will be up for release after things settle down,” says our industry source.