New additions to the cast have been keeping Salman Khan’s Bharat in the news. 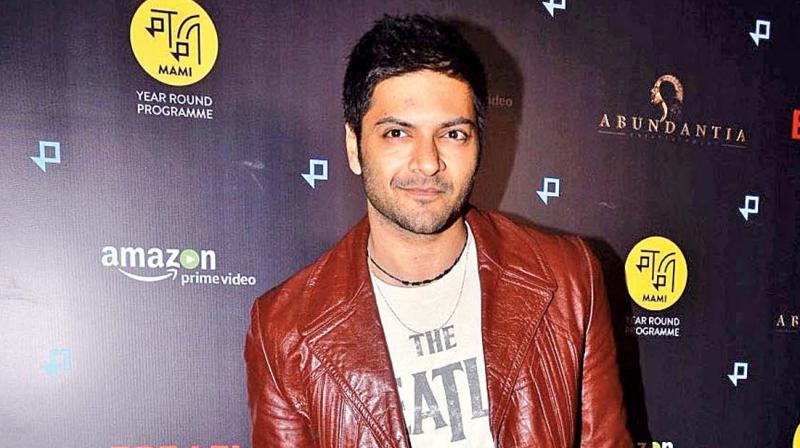 New additions to the cast have been keeping Salman Khan’s Bharat in the news. After Priyanka Chopra, Tabu and Disha Patani, we hear that actor Ali Fazal has also been offered a role in the film.

Bharat is an official adaptation of the 2014 South Korean film Ode to My Father, which depicts events in Korean history from the 1950s to the present day through the eyes of an ordinary man.

“Ali Fazal has been approached for a role in Bharat. However, the actor is yet to give the project his nod. Ali is currently busy with his other commitments. He’s not yet on board,” a source reveals.

Slated for an Eid 2019 release, Bharat, helmed by Ali Abbas Zafar, will be shot across locations in Abu Dhabi and Spain, besides Punjab and Delhi in India.