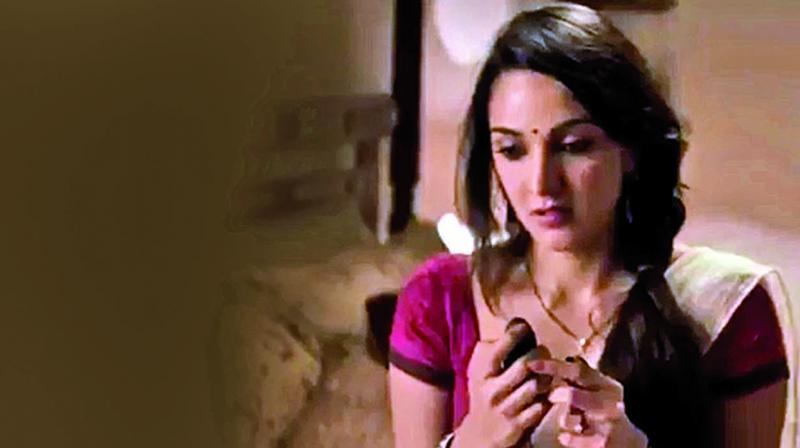 Kiara Advani from the scene in Lust Stories

In Veere Di Wedding and Lust Stories, a sex toy was used as a tool for sexual liberation. Will such cinematic depictions spark the sale of sex toys in Indian markets? What will it take for us to reach there?

But, with directors choosing to introduce them in scripts, could the cinematic depiction of sex toys embolden women to discuss, and even, seek them out actively? Author Aditi Mathur Kumar says, “Many women may not have even heard about a dildo until very recently. Although it might not be very easy for Indian women to embrace the idea of sex toys or start looking for them right away. I think movies like these encourage conversations around the topic. That’s very important because when we talk about women empowerment, in the Indian perspective especially, sexual freedom becomes a very important part of it.”

Amer Jaleel, Chairman and Chief Creative Officer of Mullen Lintas, feels it could go both ways. He says, “It’s possible that more people get outraged by it, because we’re quite a conservative society overall. Possibly the illegal ones (sex toys) that are available could also get raided and they could disappear from shelves. On the other hand, it could also bring sex toys out of the closet as people who have only heard of such things, now get to see it and it becomes a part of conversations.” 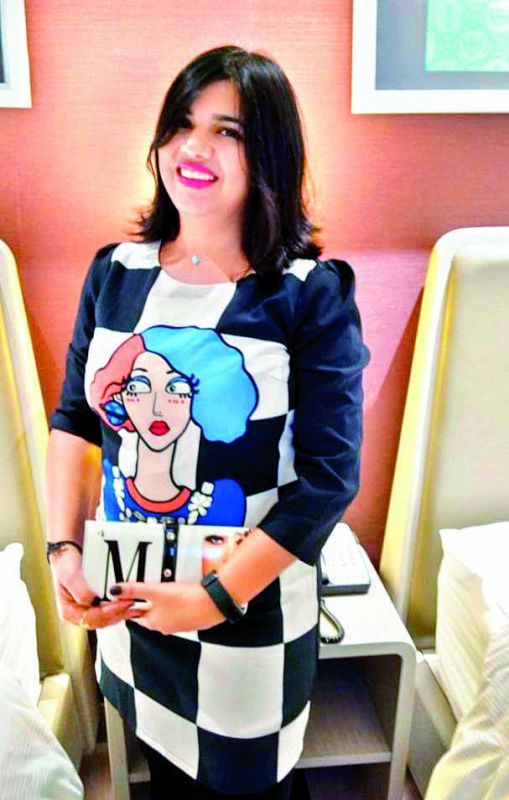 Even if films do provoke a curiosity about sex toys, access to them is still difficult. Director Karan Anshuman feels access will improve when sex toys stop being an elusive commodity. He says, “Sex toys are still taboo, because it’s not available commercially. This really needs to change to bring it into mainstream conversation.” 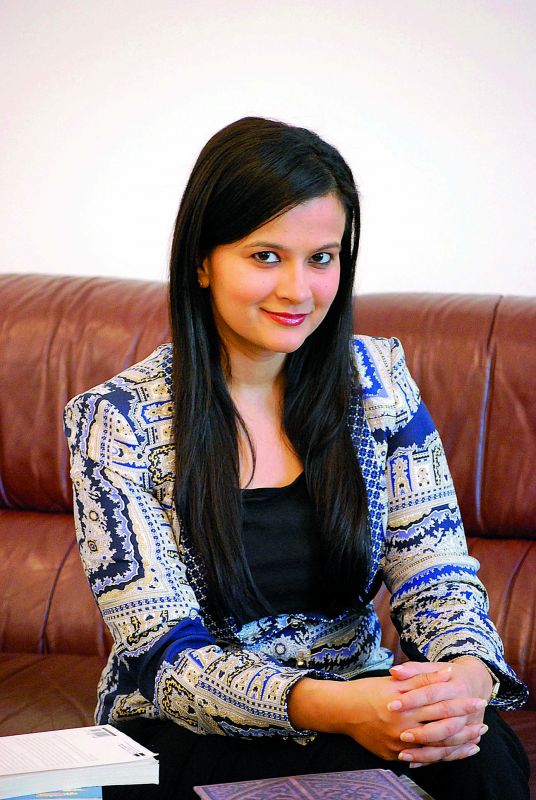 Surprisingly, there is no law that explicitly bans the sale of sex toys in India. What retailers seem to be afraid of is the law concerning obscenity.

Senior Advocate Sanjay Hegde throws light on the topic. “To the best of my knowledge, there is no specific law that prohibits sex toys in India. What sellers are afraid of is getting pulled up for obscenity. No one wants to risk the long drawn legal process in India, even if you are assured of an acquittal after many years,” he says. 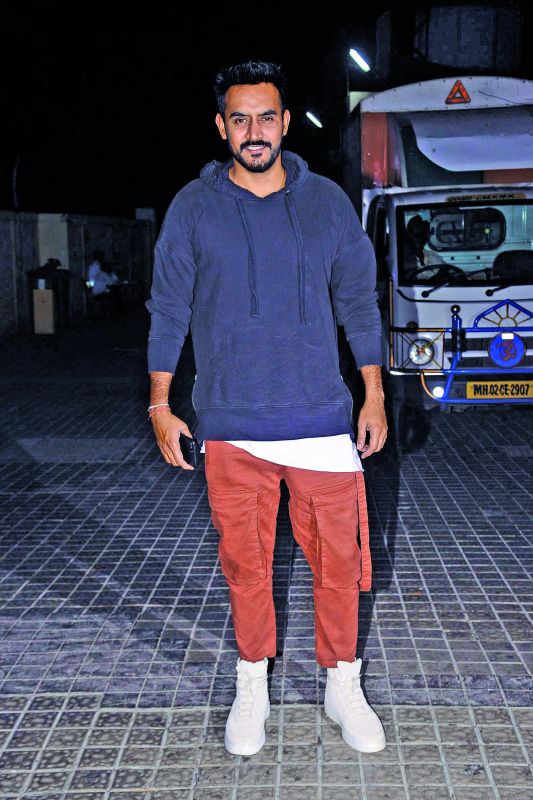 Well, while we still have a long way to go when it comes to the sale of sex toys, we can at least vicariously enjoy its depiction on screen. Or, you can take a stroll down one of those ‘shady’ lanes you were warned about, it might make your day, or night!