After having worked together in the 2010 film Raavan, the couple have said yes to another film. 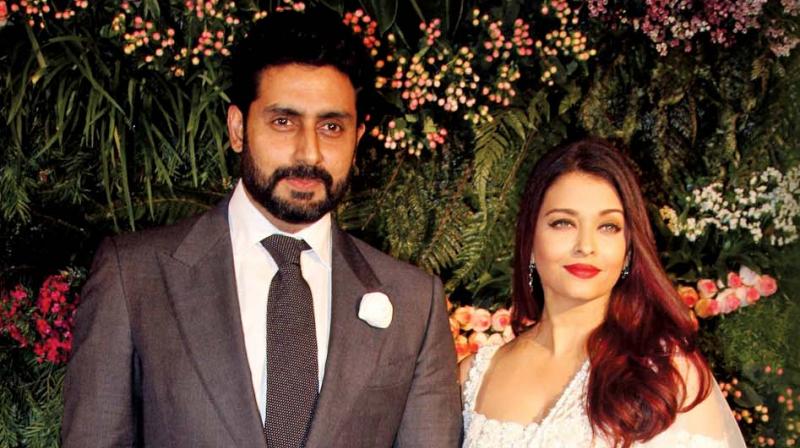 Since the charming couple of  Bollywood, Abhishek and Aishwarya Rai Bachchan were last seen in Raavan in 2010, filmmakers have been trying their luck to get them back in one frame.

While Shailesh R Singh tried getting them in a cop drama set in Uttar Pradesh, Anurag Kashyap tried to bring them together in Gulab Jamun. And now it looks like the couple has given a nod to the latter.

Earlier, it was reported that the movie, Gulab Jamun, was on the backburner, as the actors were not convinced with the script. But now that the director has worked with Abhishek in Manmarziyan, Gulab Jamun will soon see the light of day. For the film, Sarvesh Mewara has been roped in as the director and it will go on the floors soon.

“The film is positively moving ahead and the production will be announced very soon,” informs a source close to the project, that is bankrolled by Phantom Films and backed by Reliance Entertainment.

In the past, the couple has worked together in eight films, Dhai Akshar Prem Ke, Kuch Na Kaho, Umrao Jaan, Dhoom 2, Guru, Sarkar Raj, Raavan and Bunty Aur Babli where Ash had an item song Kajraa Re. Though the film is yet to hit the floor, we look forward to see Abhishek and Aishwarya in one frame after entering parenthood.