And brother Harshvarrdhan will also play a pivotal role in the quirky political satire, which is to be directed by Shashanka Ghosh. 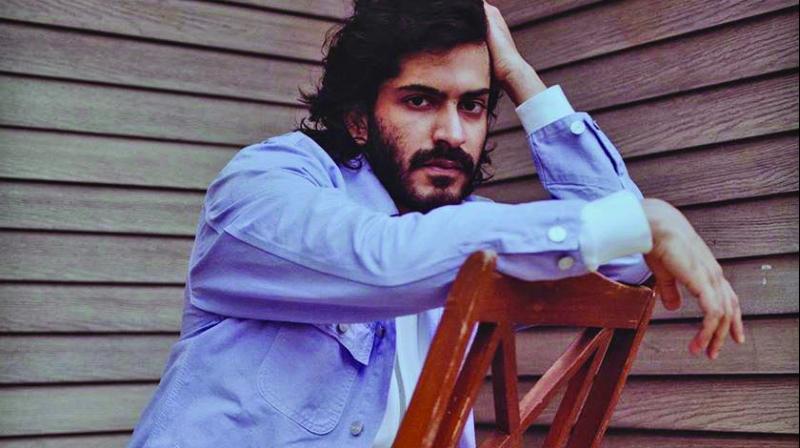 Harshvarrdhan Kapoor, who made his debut in the commercially unsuccessful Mirzya, and followed it up with the critically acclaimed Bhavesh Joshi Superhero, will now be seen in  home production.

The actor’s sister Rhea Kapoor will produce the large-screen version of Anuja Chauhan’s bestselling novel Battle for Bittora, the story of an advertising copywriter who ends up fighting a national parliamentary election.

The film, which has been on the anvil for nearly four years, was to be originally made with Sonam Kapoor Ahuja and Fawad Khan, the pair fresh off the shelf after the release of Khubsoorat in 2014. However, the project had to be put on hold when Fawad returned to Pakistan. Meanwhile, Rhea and her sister Sonam collaborated on two other projects: The successful Veere Di Wedding and the on-release The Zoya Factor (also based on author Anuja Chauhan’s novel).

We now hear that the Battle For Bittora has been revived with Sonam Kapoor Ahuja in the lead. And brother Harshvarrdhan will also play a pivotal role in the quirky political satire, which is to be directed by Shashanka Ghosh.